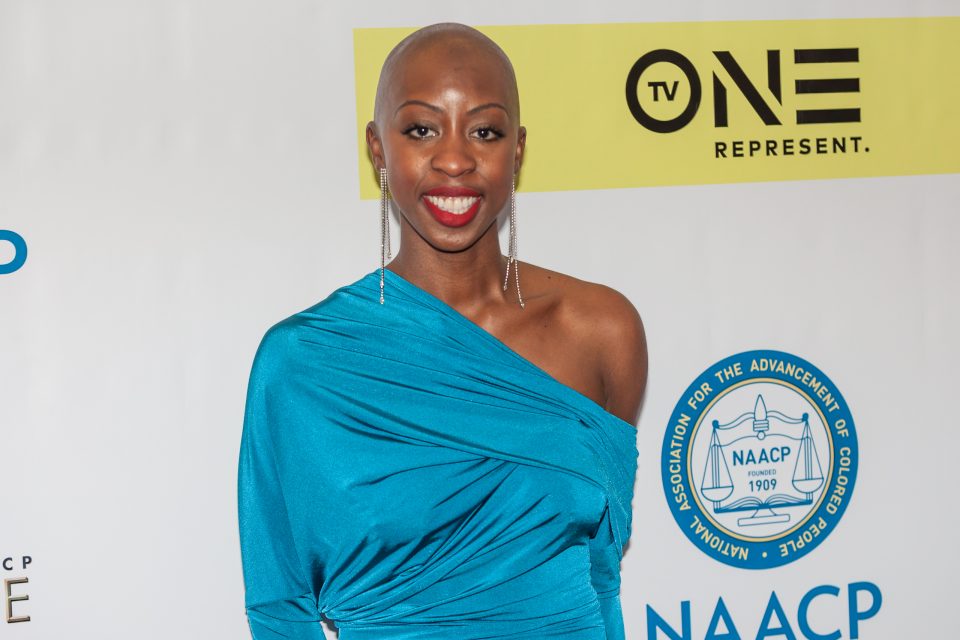 OWN will be premiering the new documentary (In) Visible Portraits on March 2, which celebrates the Black woman’s struggle and resilience since being abducted and brought to America. The film is the directorial debut of Oge Egbuonu, who described the project as a “love letter to Black women and a reeducation for everyone else.”

The film details the history of how Black women came over during slavery and all the atrocities they had to fight against, as well as their accomplishments throughout the years and instills hope and promise in the next generation of Black girls and future women.

Egbuonu spoke about her new project on Instagram, posting, “Creating this documentary was a personal feat. As a Black woman, I have been told all my life the things that I cannot do and why it has been impossible for people who look like me to live full, unapologetic and authentic lives. Joining forces with @owntv who is so passionate about amplifying the message of this film, is a deeply gratifying opportunity.

“This film unapologetically affirms Black women and offers a poetic invitation that says, ‘I see you, I hear you and you matter.’ This documentary speaks to the times and my unshakeable belief that healing begins when voices are heard, so I could not be more grateful for the enthusiastic support from @oprah and @owntv and their passion to share this with their audience.”

Check the trailer on the next page as (In) Visible Portraits shows the endurance and power of Black women.