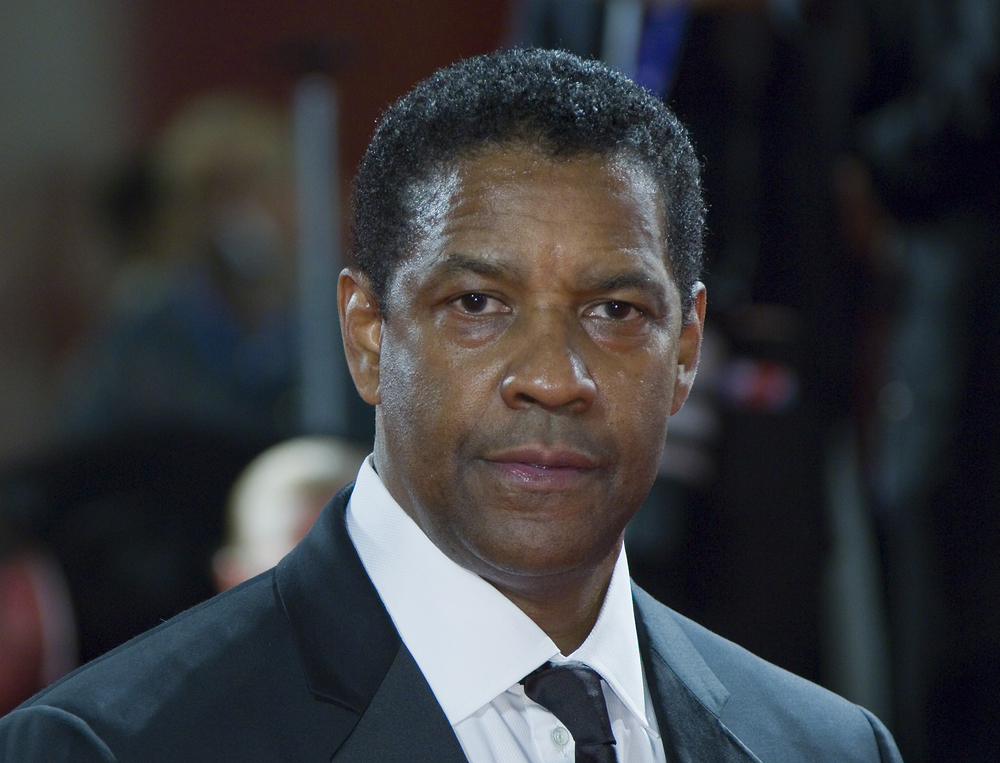 Denzel Washington‘s latest film, The Little Things, is currently No. 1 in America. Despite it being streamed simultaneously on HBO Max, the movie made nearly $5 million at the box office. Before the pandemic, such a stat would have served as a jarring lullaby to an otherwise exceptional career. Instead, the film, directed by John Lee Hancock and co-starring Jared Leto and Rami Malek, is a record-setter. It is the first R-rated film to secure the top spot since the beginning of the pandemic. Even more, this milestone reinforces a fact: Denzel Washington is an icon of cinema.

His films have grossed over $4 billion worldwide. He has nine Academy Award nominations and two wins. But, as with any work, consistency has cemented Washington’s success. He is a made in America household brand. And, in Black America, a verb. “I’m too old to be frontin’ when I’m feelin’/ Denzelin’ and actin’ like you ain’t appealin’,” raps Jay-Z on Pharrell’s 2012 hit, “Frontin.’ ”

Similar to Mr. Carter, Washington has soared above his counterparts. (Isn’t Tom Hanks as Captain Sully, Captain Phillips, “Captain Krause” (Greyhound), and “Captain Kidd” (News of The World) all the same character?) Washington has suffered a few less-than- stellar performances (1995’s Virtuosity betrays its title). However, his filmography is a dual study in the stretching of his curiosity and our imagination.

Who is the GOAT?

According to Leto, Washington’s uninterrupted, intergenerational parade of films sets him on par with Marlon Brando. Best known for his star turn in The Godfather, Brando is widely considered the GOAT. “Look at [Denzel’s] collective of his work … [it’s] unparalleled,” said Leto, who won an Oscar for Best Supporting Actor for 2014’s Dallas Buyers Club. “Carrying film after film. His diversity of choice can guide many of us to what a career can be, should be. Denzel Washington is Brando,” he said during a virtual Q-and-A session with the cast.

Malek, a Best Lead Actor Oscar winner for 2018’s Bohemian Rhapsody, shares the sentiment. “He is an icon to all of us,” he said.

The Little Things is not iconography. Washington, who recently had some controversial comments supporting cops, portrays a beleaguered, rural California deputy sheriff on an intended overnight assignment in Los Angeles. He, and a hotshot detective (Malek), quickly spiral into an obsessive cat and mouse game with a smart murder suspect (Leto). What it may lack in remarkability, the film compensates for in meaning. Hancock, also the screenwriter, sidesteps convention. With defiance. His story, and its players, erases our binary definitions of good and evil. It prompts us to question our intention and view ourselves through a different lens.

Working with Leto and Malek forced Washington to do just that. “It dawned on me that I used to be the young guy with Gene Hackman as the old guy in Crimson Tide,” said Washington. “Now, I am Gene. It was inspiring to watch the two of them. It was invigorating, and it woke me up.”