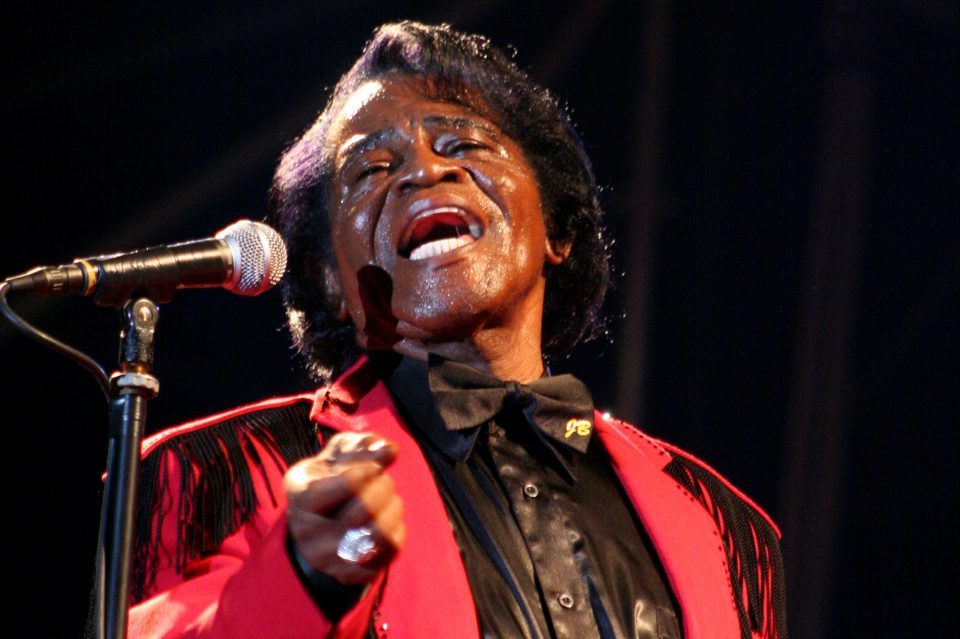 James Brown’s concert emcee and famed “cape man,” Danny Ray, died on Tuesday, Feb. 2 at the age of 85. The entertainer was known for draping the cape over the Godfather of Soul while he sang the classic ballad “Please Please Please,” to the ladies.

Brown’s estate released a statement on Ray’s death: “The James Brown estate mourns the passing of Mr. Danny Ray, the legendary emcee and cape man for James Brown. Ray worked with Brown from 1960 until the music legend’s death on Christmas day 2006. He became famous for draping a cape over Brown at the end of his signature tune ‘Please, Please, Please.’ Mr. Ray was the second hardest working man in show business.”

Bootsy Collins, who broke into the industry as a bassist in James Brown’s band the J.B.’s, paid respects to his former mentor on Twitter, read the post below. 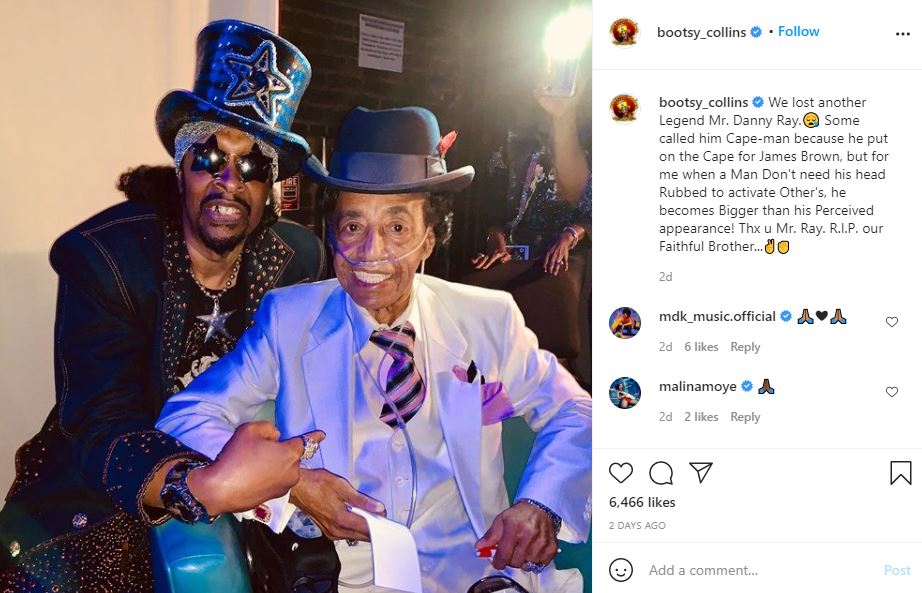 Al Sharpton, another protégé of Ray and Brown, also remembered his friend, writing on Twitter, “Saddened to get the call that Danny Ray, famed MC and cape man for James Brown, died at 85 years old. He was like an Uncle to me as I traveled the world years ago w/ The Godfather of Soul. Danny will never be forgotten. Rest In Peace and Power, family.”

Ray also draped the cape over Brown one last time when the “Papa Don’t Take No Mess” singer was buried in 2006.

Check out the Batman and Robin of soul on the next page as they set the crowd ablaze with their classic tune.