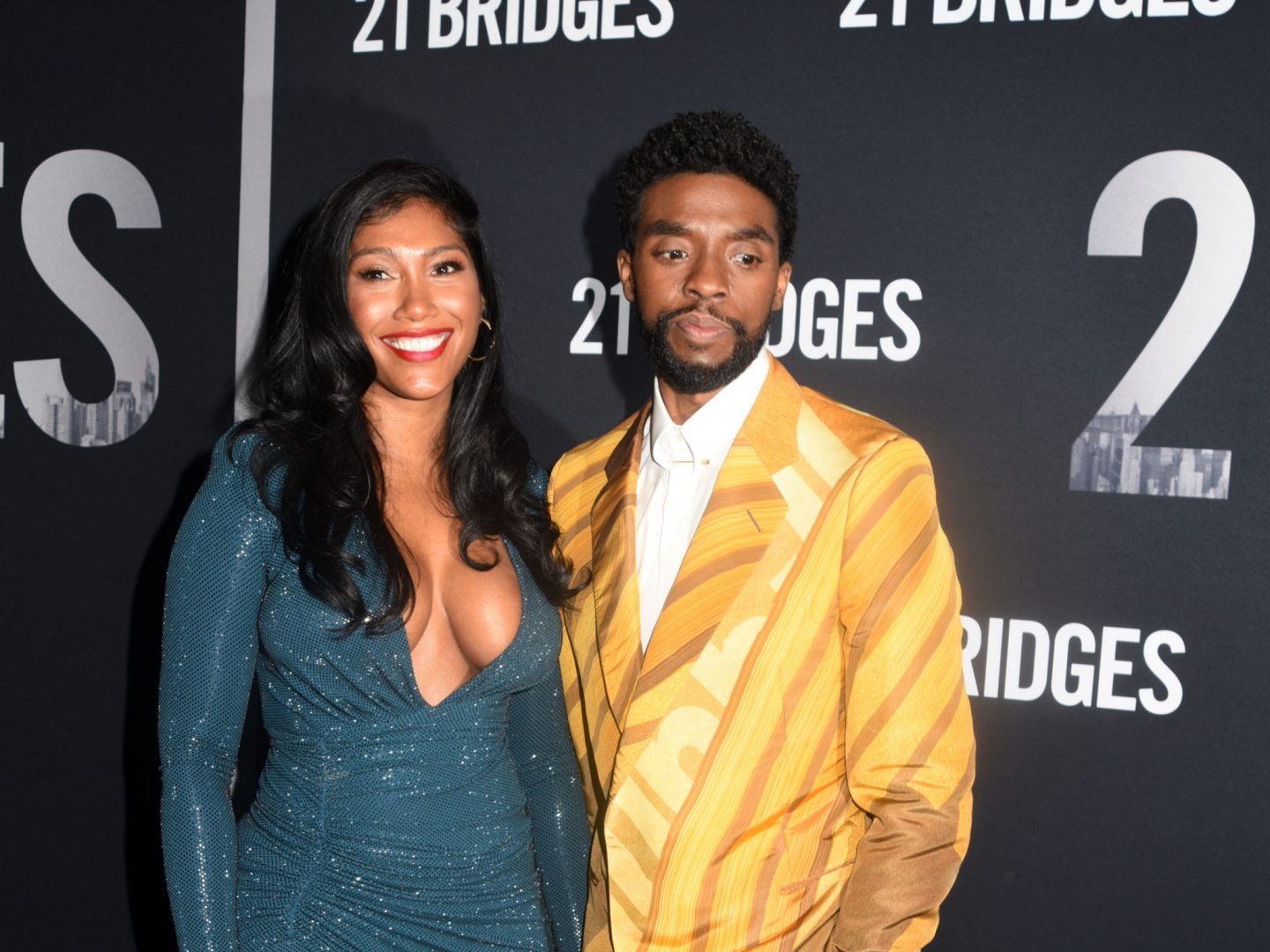 Chadwick Boseman departed the earth far too prematurely, but not before leaving a succession of spectacular portrayals and performances in his final films. He is finally getting the credit that’s commensurate with someone of his prodigious skillset, even if the recognition comes posthumously.

The Black Panther star made history with the 2021 Screen Actors Guild Awards by becoming the first person to ever receive four nominations in the film category in one year. He’s received wide acclaim in addition to SAG award nods for his impeccable performances in 2020’s Ma Rainey’s Black Bottom and Da Five Bloods. according to Entertainment Weekly.

Two other acclaimed actors have been nominated four times in one year. However, Oscar winners Jamie Foxx and Maggie Smith garnered their four nods in film and TV categories.

The man who also delivered seminal portrayals of legends in the films Marshal, 42 and Get On Up, passed away on Sept. 5, 2020, from a secret four-year battle with colon cancer.

The SAG Awards have been pushed back to Easter, according to EW. Boseman has also been nominated for a Golden Globe award.