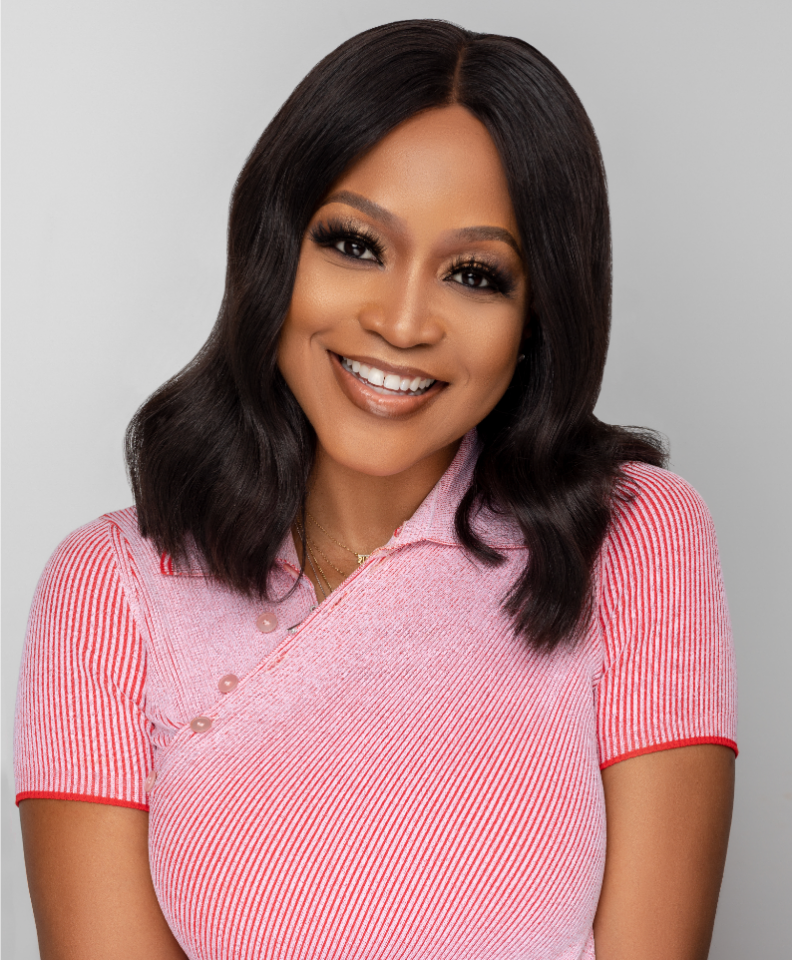 As the CEO of Evan Grace Group, an actress and a writer, Monyetta Shaw, is not only a jack of many trades, but she’s a master of them all as well. After starring in popular films like All That Matters and I Wish I Never Met You in 2020, Shaw has taken to the world of children’s books to make her mark in the new year.

Rolling out sat down with Shaw to talk about her newest project, The Chronicles of Nice Guy Maso.

What role did your family play in inspiring The Chronicles of Nice Guy Maso?

The book was inspired by my son Mason and his innate ability to be kind and spread love to others. Mason helped me with certain parts of the story. He gave different suggestions and we would decide what worked better.

Why do you think stories like The Chronicles of Nice Guy Maso are important for young Black children?

Legacy and representation matter. I wanted my children to be able to see themselves a lot more in books. Not many Black and Brown kids have the privilege of seeing themselves on the shelves of bookstores. I must say that it is a lot more since I wrote my first children’s book eight years ago. But, unfortunately, it still isn’t enough. For example, in 2018, the Cooperative Children’s Book Center reported that only 10 percent of children’s books published that year included Black characters, and of those, only half were written by Black authors.