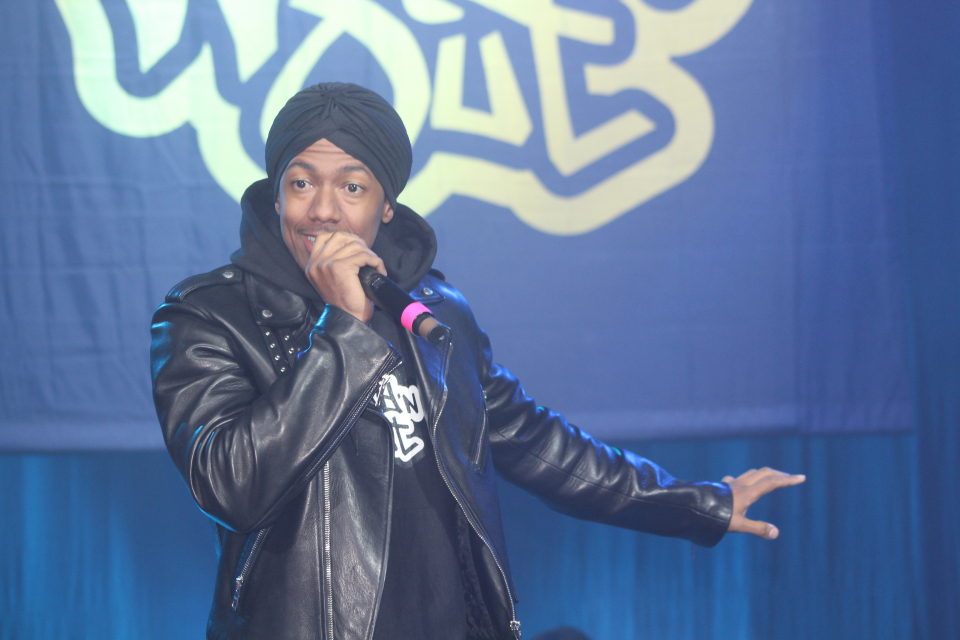 Nick Cannon is returning as host of “Wild ‘N Out.”

The 40-year-old presenter was fired from the show last July for making anti-Semitic remarks during an episode of his podcast, for which he subsequently apologized and held meetings with prominent members of the Jewish community in a bid to learn.

MTV Entertainment Group spokesperson told “Entertainment Tonight”: “Nick has not only apologized and taken responsibility for his comments, but he has also worked to educate himself and others through engagement with Jewish leaders and on his platforms.

“Those efforts are of the utmost importance and that’s why we have invited him to rejoin our team.”

Production on new seasons of the show are expected to resume later this year and reruns of past episodes have been added back to the programming schedule.

He said: “I know how you could have taken many of the things that I said as hate and propaganda, but that was never my heart and intentions, I was talking about how amazing Black people were, but it hurt so many people that weren’t a part of that community while I was trying to encourage and uplift my own community.”

“The Masked Singer” host extended his “deepest and most sincere apologies” following the backlash over his comments when he admitted to being ignorant and uneducated on the subject of anti-Semitism.

He said in part of a lengthy social media statement: “First and foremost I extend my deepest and most sincere apologies to my Jewish sisters and brothers for the hurtful and divisive words that came out of my mouth during my interview with Richard Griffin.

“They reinforced the worst stereotypes of a proud and magnificent people and I feel ashamed of the uninformed and naive place that these words came from. The video of this interview has since been removed.

“I am committed to deeper connections, more profound learning and strengthening the bond between our two cultures today and every day going forward.”