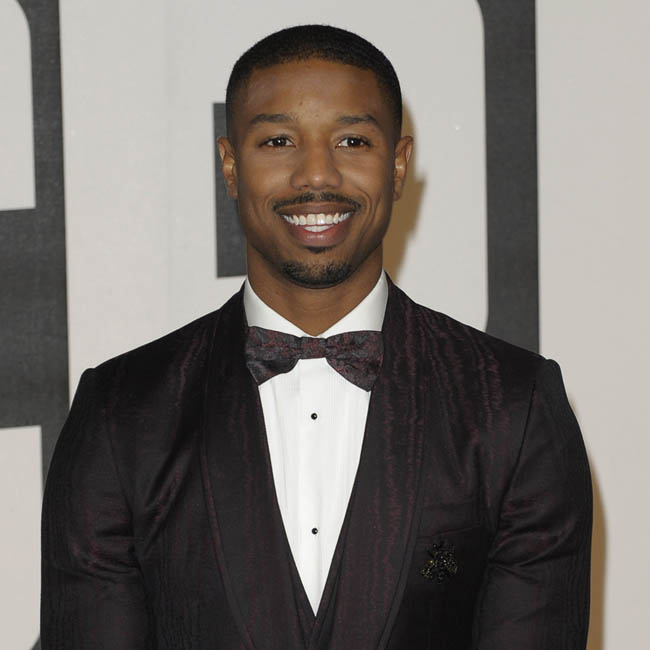 Michael B. Jordan, Timothee Chalamet and Bruce Springsteen were among the stars of the most-watched Pepsi Super Bowl LV advertisements on YouTube.

The annual American football extravaganza took place on Sunday, Feb. 7, 2021, where companies often splash out on hiring A-List stars for the commercials that are shown during the match.

And this year was no different, with the likes of Michael, Timothee, and Bruce being joined in big-budget ads by the likes of Cardi B, Matthew McConaughey, and Winona Ryder.

Following the Super Bowl, the commercials were posted to YouTube, and on Sunday night, Google released data about the Top 10 most viewed ads globally on its video platform, which show the A-List stars dominating the list.

According to Google, the most-watched ad on Gameday was for Amazon’s virtual assistant Alexa, which starred Black Panther actor Michael B. Jordan as the “ideal body” for the talking tech.

In second place was a commercial for car manufacturer Jeep, who employed Bruce Springsteen in an ode to unity, healing the divide and common American ideals.

And completing the top three was fellow car dealer Cadillac, who created an Edward Scissorhands-themed ad starring Timothee Chalamet and Winona Ryder, in which Chalamet plays “Edgar” Scissorhands, a clumsy man who discovers the joys of hands-free cruise control.

Other ads in the list include Uber Eats – who employed Wayne’s World duo Mike Myers and Dana Carvey, as well as Cardi B – and Anheuser-Busch, whose commercial was directed by David Fincher.

Meanwhile, the trailer for the upcoming Marvel movie, The Falcon and The Winter Soldier, also made the list, as did a trailer for Coming 2 America, which will be shown on Amazon Prime Video.

According to Google, viewership of Super Bowl ads on YouTube during the game rose over 70 percent on TV screens from last year, while the YouTube channel for half-time show headliner The Weeknd peaked at over 1.6 million views per hour.