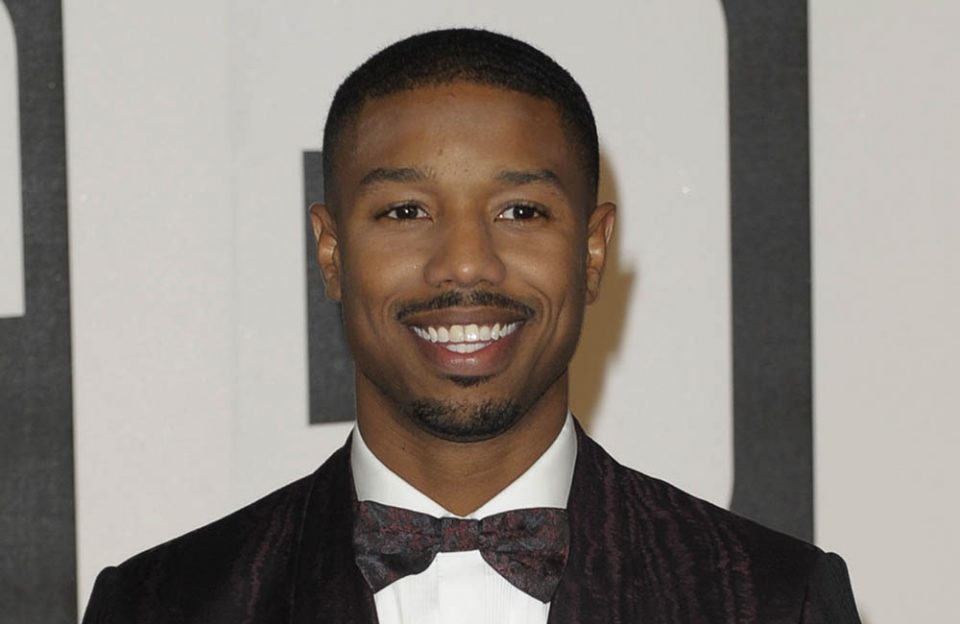 Michael B. Jordan continues to flex his Hollywood muscle and has expanded his partnership with Amazon Studios and his Outlier Society production company. The updated terms now include a first-look deal from Amazon and an overall television deal. The first project scheduled to be released under the partnership will be the thriller film Tom Clancy’s Without Remorse, which will debut globally on Prime Video on April 30, 2021.

“Bringing Outlier Society’s slate of film, television and multi-media content all under the same roof is an exciting next chapter for us,” Jordan said about the deal to Variety. “Amazon’s global and expansive reach offers us the ability to entertain and engage our audience in innovative ways while maintaining our commitment to supporting a wide range of stories and storytellers. I’m thrilled to be kicking off the partnership with Without Remorse this spring.”

Jordan also revealed that he’ll be producing a limited series about the life of Muhammad Ali as well under the deal. While many movies and programs about Ali have been shot in the past, Jordan says this project will explore his life more outside the ring.

He told Deadline, “This is character-driven and compelling. People know Muhammad Ali from his boxing days, but this is an opportunity to go beyond the ring, and more into the man. It’s going to give more of a 360-degree view of who he was. And no, I’m not playing that guy, I can say that for sure, and we are still in early stages here and can’t say too much. We are still putting the pieces together, but it feels like something to look forward to in the future.”

The Black Panther star also will work with Jay-Z’s Roc Nation on the project and has the blessing of Ali’s family. “It’s an incredible honor, and I bring tons of respect to it,” he told Deadline. “It’s a healthy weight to carry, to be able to tell the story of Muhammad Ali. It’s called ‘The Greatest’ right now, and we’re partnered with Roc Nation on the music side of things. It’s a project where we’ve partnered with the estate and we’ll be able to tell this story with no red tape. It’s a limited series that will really dive into the life of Muhammad Ali.

“I’m not going to be too specific beyond that, but we’ll be able to get to know him in ways we haven’t had a chance to before. I’m really excited about it, as a boxing enthusiast and since this is the world I’ve been living in the past five or six years with the Creed franchise. To be able to honor Muhammad Ali and elaborate on his legacy is something I’m really excited about.”

Jordan’s new Alexa commercial that debuted during Super Bowl weekend is also one of the many results of his deal with Amazon.