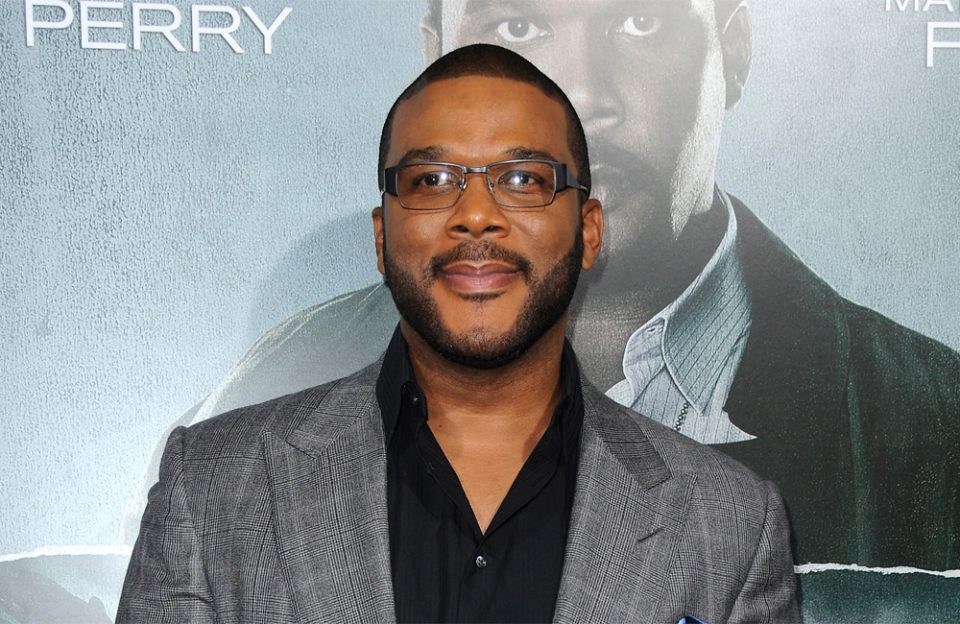 The Hollywood boss is working with the business social-networking site’s editorial team to create content around the topics of equity, inclusion and representation in the workplace.

Perry told Variety, “I wanted to be a part of LinkedIn’s Conversation for Change because there’s so much that is going on in the country that we need to talk about. The word ‘conversation’ means dialogue between people, and in dialogue is where you find all of the truth, all of the pain, all of the nuance, and where you get to the heart of what’s really affecting so many of us.”

During the discussions, Perry will address pertinent issues like minorities being overlooked because people tend to hire those who look like them.

“As a result, many people get left out of potential opportunities,” he told the Hollywood trade publication. “These patterns tend to perpetuate a lack of diversity that sets Black professionals back. I really want to be a light for anybody out there who is looking to make their own way in the world, and to let others know that you can do it too.”

The Madea creator also spoke with Gayle King on “CBS This Morning” and shared his own personal experience with racism in the workplace. He explained how he applied for a parking valet job years ago and met a young White kid of the same age applying for the same position who didn’t have a driver’s license, but Perry did.

“I go in first, and the person who was interviewing me said, “No, no, no. You’re big and strong. We need you in housekeeping,’” Perry recalled. He ended up accepting the housekeeping job, while the White kid was hired as the valet.