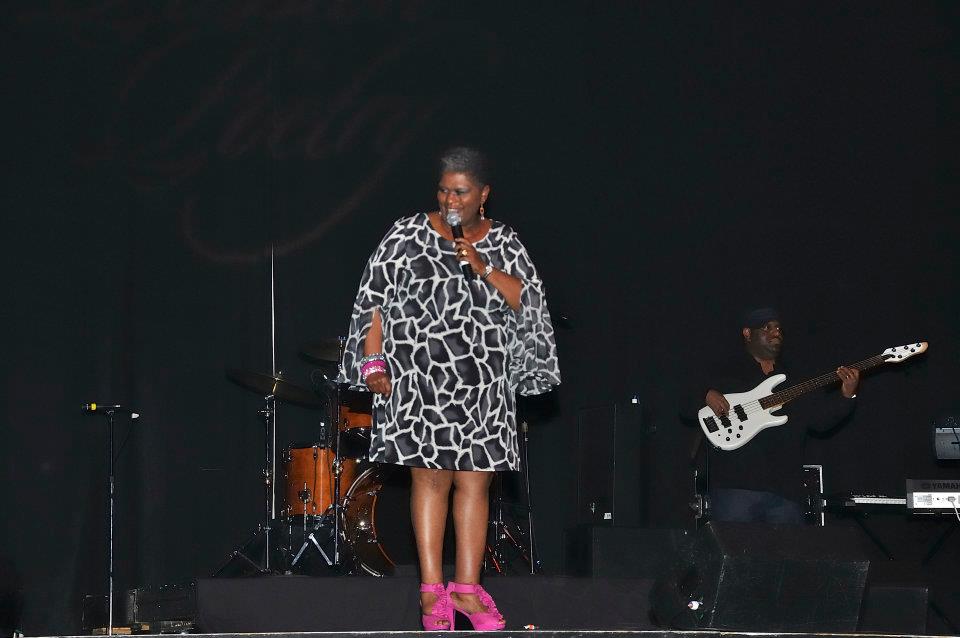 Legendary Atlanta radio personality Joyce Littel is not allowing a global pandemic to stop her from spreading love and good vibes for Valentine’s Day. The longtime radio personality for Atlanta’s V-103 (WVEE-FM) and 1380 (WAOK-AM) is resuming her job as host of her signature Passion & Poetry event on Sunday evening, Feb. 14, 2021.

The virtual event will include dance, music, singing and poetry from artists across the nation. Littel teased a sample of what viewers can expect. “Create your own romantic space, and let me be your soundtrack with Passion & Poetry,” Littel said in her signature voice.

Littel has not hosted Passion & Poetry at Atlanta’s Center Stage Theater since 2017 but was approached in 2020 by several people during the height of the COVID-19 pandemic to resume the event. “People now need that expression of love to let go and their stress and challenges,” she said.

Littel came up with the event concept in 2005 while hosting V-103’s “Quiet Storm” overnights, where she introduced “Poetic Moments.”

“It was introducing poetry to the Atlanta community,” she said. “When you are introducing a show or a feature to an audience … you have to grow it. You have to expand it and give it some different flair.”

After mulling over ideas for February for her listeners, she pitched the idea to her then-marketing director who approved the concept. Although the artists performed subject matter that traditionally Black people would consider taboo, Littel aimed for the event to serve as a safe space for the artists to express themselves. “It’s to help each person express themselves as to ‘I love you, but here’s what I need and want in a sexy, sensual and loving way,’ ” she said.

Littel has organized and hosted several local and national special events over the years, but her start in radio began in Atlanta. A communications major at Morris Brown College, Littel also attended classes at Clark Atlanta University where she interned at the university’s radio station, WCLK 91.9 FM.

“I fell in love there because it was a new experience to me,” Littel said.

Her initial plan included majoring in business, but after visiting a cousin who taught at Clark Atlanta, she was approached by a former WCLK program director. He asked Littel to record some public service announcements because he loved her soothing voice. She began to record regularly at the radio station and recalled seeing jazz greats Al Jarreau and Stanley Clarke.

She later changed her major to broadcasting and fast forward 37 years later, she has solidified her spot as a radio icon.

Littel has hosted the popular nighttime shows, “Quiet Storm” and “Love and Relationships” on V-103 for more than 20 years. She also serves as the brand manager for WAOK.

To learn more about the virtual Passion & Poetry event and purchase tickets, check out Littel’s page on Facebook.

Check out the gallery of photos from past events below. 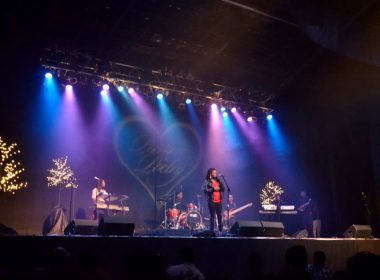 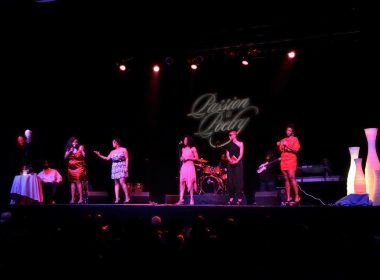 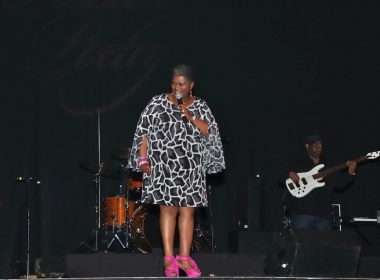 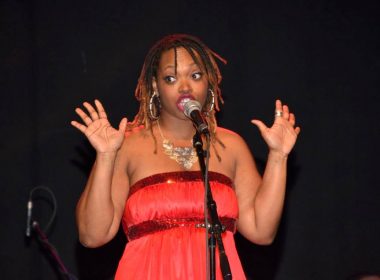 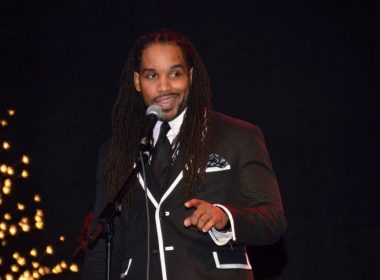 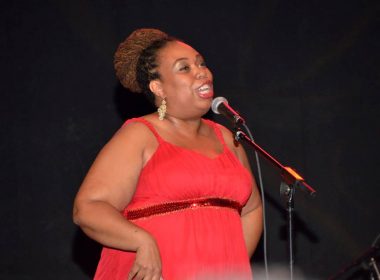 Other half of duo Higher Reality 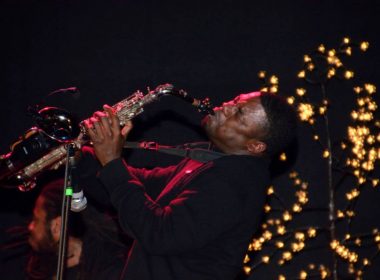 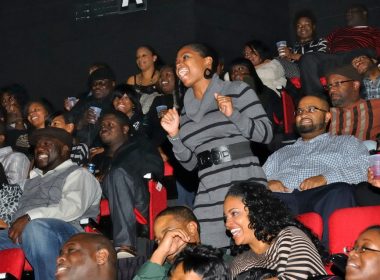 The audience reacts to the artists’ performanaces