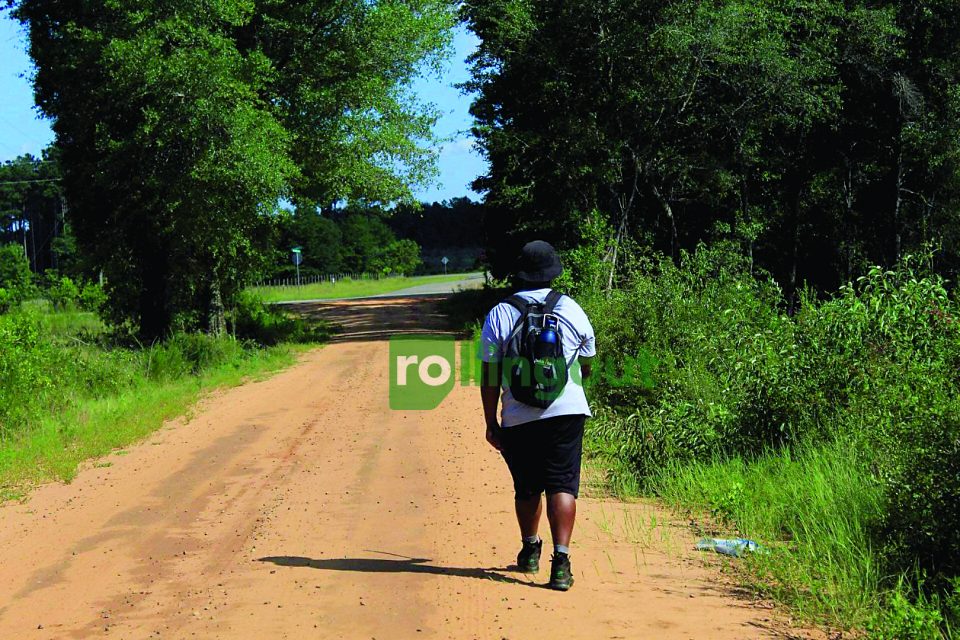 If the way things start dictates the pattern they are bound to repeat, it’s no surprise America has never been a safe space for Blacks. Post-slavery America has continued to demonstrate its inability to treat its Black residents as equal citizens. While the Civil Rights Movement ended with some feeling optimistic, racism has continued to plague the United States. Economic disparity, a corrupt judicial system that disproportionately incarcerates minorities and an expansive list of other inequalities are directly tied to systemic racism. During the pandemic of 2020, racial tension heightened with the increased number of killings of Black men and women at the hands of law enforcement. Across the country, Black Lives Matter and other activist groups marched and protested. In Atlanta, however, the racial unrest was an epiphany for a group of young Black Americans who decided to create their own definition of freedom.