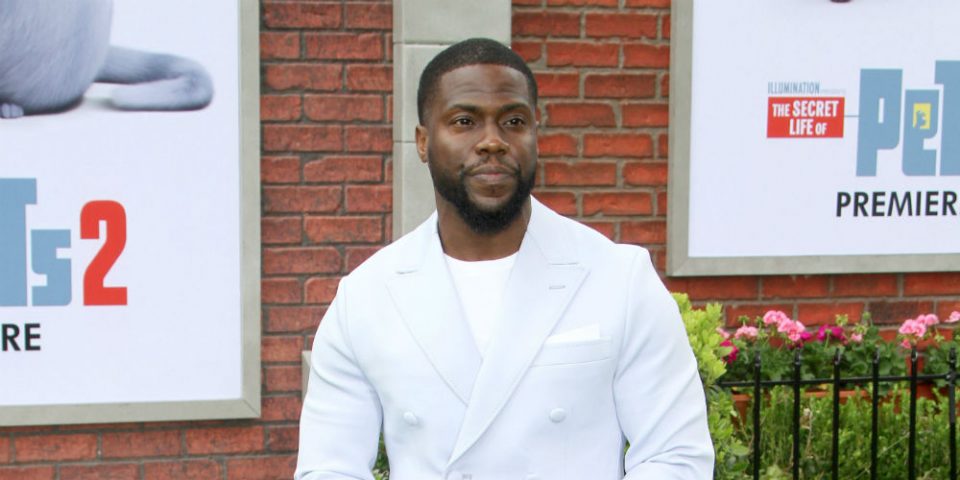 It appears that funnyman Kevin Hart got fleeced by his personal shopper. According to TMZ, Hart’s former employee, Dylan Syer, of Long Island City, New York, is accused of defrauding him of $1.2 million between October 2017 and February 2019.

New York prosecutors claim that Syer began working for Hart in 2015 and building a relationship with the Jumanji star. Taking that trust for weakness, Syer allegedly deposited money into his own account and bought a ton of lavish goods.

According to Queens County District Attorney Melinda Katz, some of the purchases included a Sam Friedman painting and multiple Louis Vuitton bags. Sixteen Bearbrick collectible pieces and five Patek Philippe watches valued at more than $400,000 also were bought with the stolen funds. Katz is now looking to seize Syer’s assets to pay back the theft.

“No one is immune to being targeted by fraudsters,” the D.A. announced in a statement to the media. “The defendant thought he was beyond reach and was living out his uber-rich lifestyle fantasies. But my team uncovered the bogus purchases – from the credit card charges being processed by the bank, down to tracking FedEx packages delivered to Syer’s home and business.

“This should serve as a cautionary tale for everyone. Regardless of whether you are a celebrity or not, anyone can fall victim to this kind of fraud. It is paramount to keep track of your expenses, check your credit reports and diligently keep your financial information to yourself.”

Syer, who was arraigned on the charges late Wednesday afternoon, Feb. 10, 2021, in Queens Supreme Court, is scheduled to return to court on Feb. 17. He could face up to 25 years in prison if convicted.