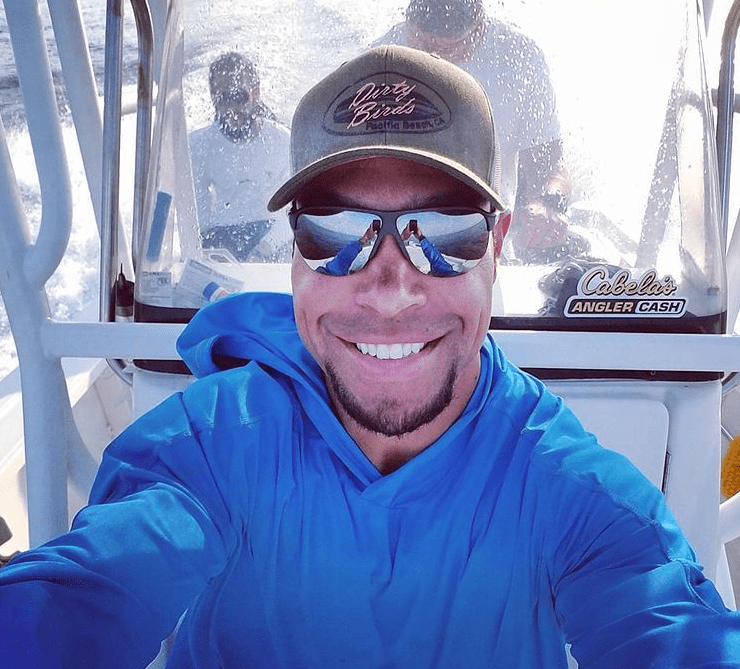 Police reportedly are perplexed about the mysterious and sudden death of former NFL superstar Vincent Jackson in a hotel in suburban Tampa, Florida.

Jackson was an electrifying wide receiver for the San Diego Chargers and Tampa Bay Buccaneers before his 2016 retirement. His body was found by a housekeeper at the Homewood Hotel in Brandon, 12 miles, east of Tampa. He was 38.

Investigators with the Hillsborough County Sheriff’s Office are working to determine why Jackson had been living at the hotel since Jan. 11, 2021; and what caused his unexpected and premature death. There were no signs of foul play.

Unfortunately, Jackson would be found dead just days after the welfare check by officers.

“My heart aches for the many loved ones Vincent Jackson leaves behind, from his wife and children to the Buccaneers nation that adored him,” Sheriff Chad Chronister said in a statement. “Mr. Jackson was a devoted man who put his family and community above everything else.

“He will be sorely missed by not only football fans across the country, but also the people here in Hillsborough County who reaped the benefits of his generous contributions.”

Flip the page to see why Jackson was a three-time Pro Bowl wide receiver who made a total of $71 million over the course of his celebrated 12-year career.