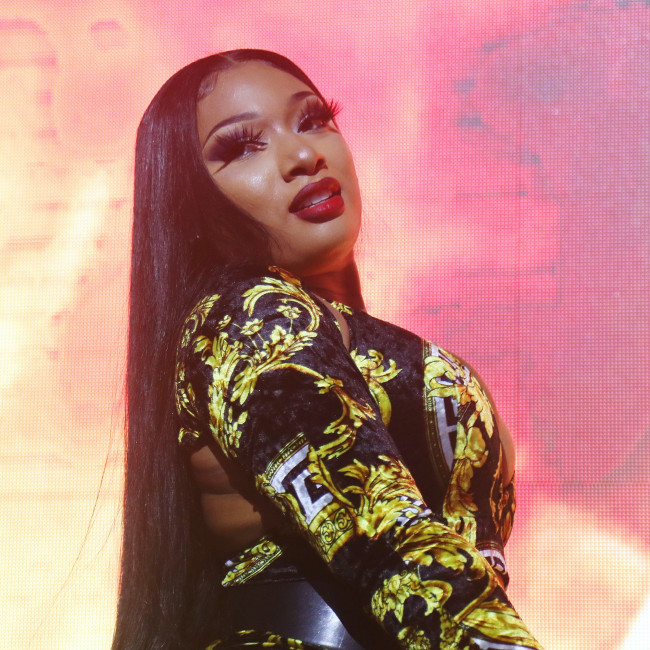 The “Savage” rapper pays homage to her home city of Houston, Texas, on the freestyle which is part of her ongoing #MeganMonday series.

The beat was produced by her longtime collaborators, LilJuMadeDaBeat and Three Six Mafia’s Juicy J, and sees Megan declare herself the “hardest in Houston” as she raps about her haters.

The “Hot Girl Summer” hitmaker shared the music video for the song on YouTube, in which she rocks a Houston Rockets baseball cap and bikini.

The Grammy-nominated star recently jumped on the remix of Ariana Grande’s “34+35” with Doja Cat.

Meanwhile, the hip-hop star previously admitted female rappers are held to a higher standard than their male counterparts.

She explained: “A man can be as mediocre as he wants to be but still be praised.”

The “WAP” hitmaker — who has collaborated with the likes of Nicki Minaj, Normani and Cardi B — also rubbished the idea that her music is too raunchy.

Megan — who is known for her explicit lyrics and eye-catching music videos — said: “What are you really mad about? You cannot be mad about me rapping about sex. That’s not what you’re mad about.”

Follow the hashtag #MeganMonday for future releases in the series.

Watch the video for “Southside Forever Freestyle” on the next page. (Warning: NFSW)