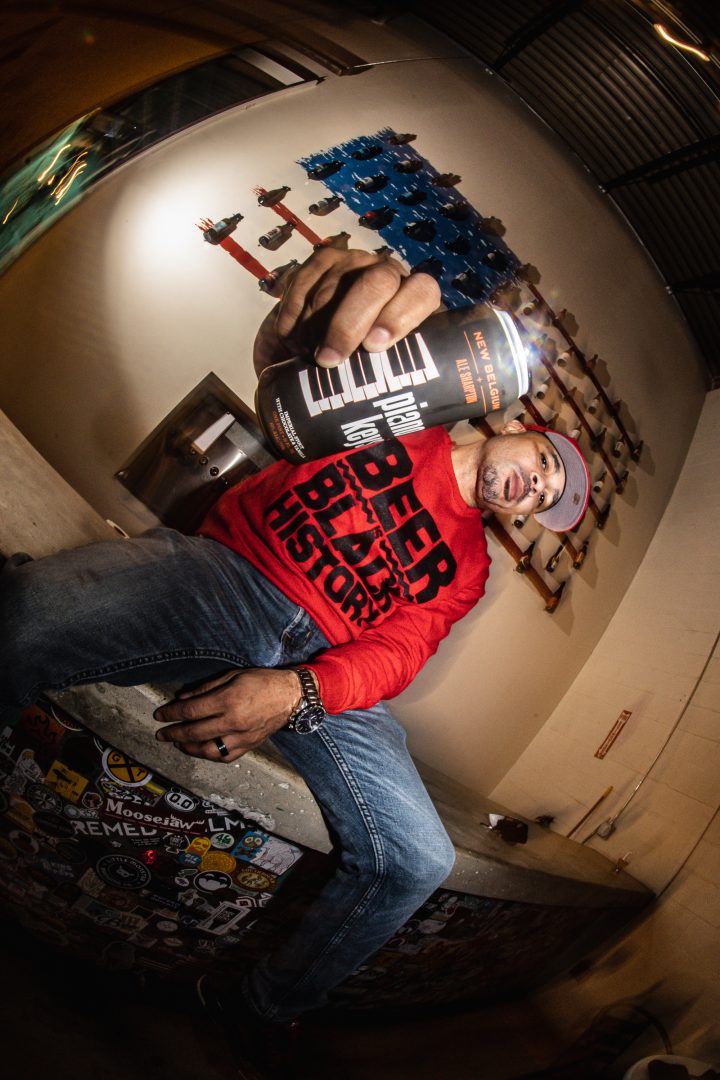 This capsule collection delves into the origins of beer making while aligning with key influencers such as Killer Mike, Ale Sharpton, Sean Falyon, Peter Kiley and Craft Beer Chris. All boast a shared passion for the craft.

We got ahold of Draught Season’s capable co-founders, Branden Peters and Kevin Irvin to learn more about the campaign and its ties to Black culture.

What inspired this product launch?

Branden Peters: The past and present contributions of Black people in the history of beer [aren’t] widely known. We wanted to use our brand to tell that story in a cool way.

Kevin Irvin: We felt that it was time to highlight the origins of beer and the brewing process and when better than Black History Month! This information has been out and available but hasn’t been highlighted. It was only right that we used our brand to do so. 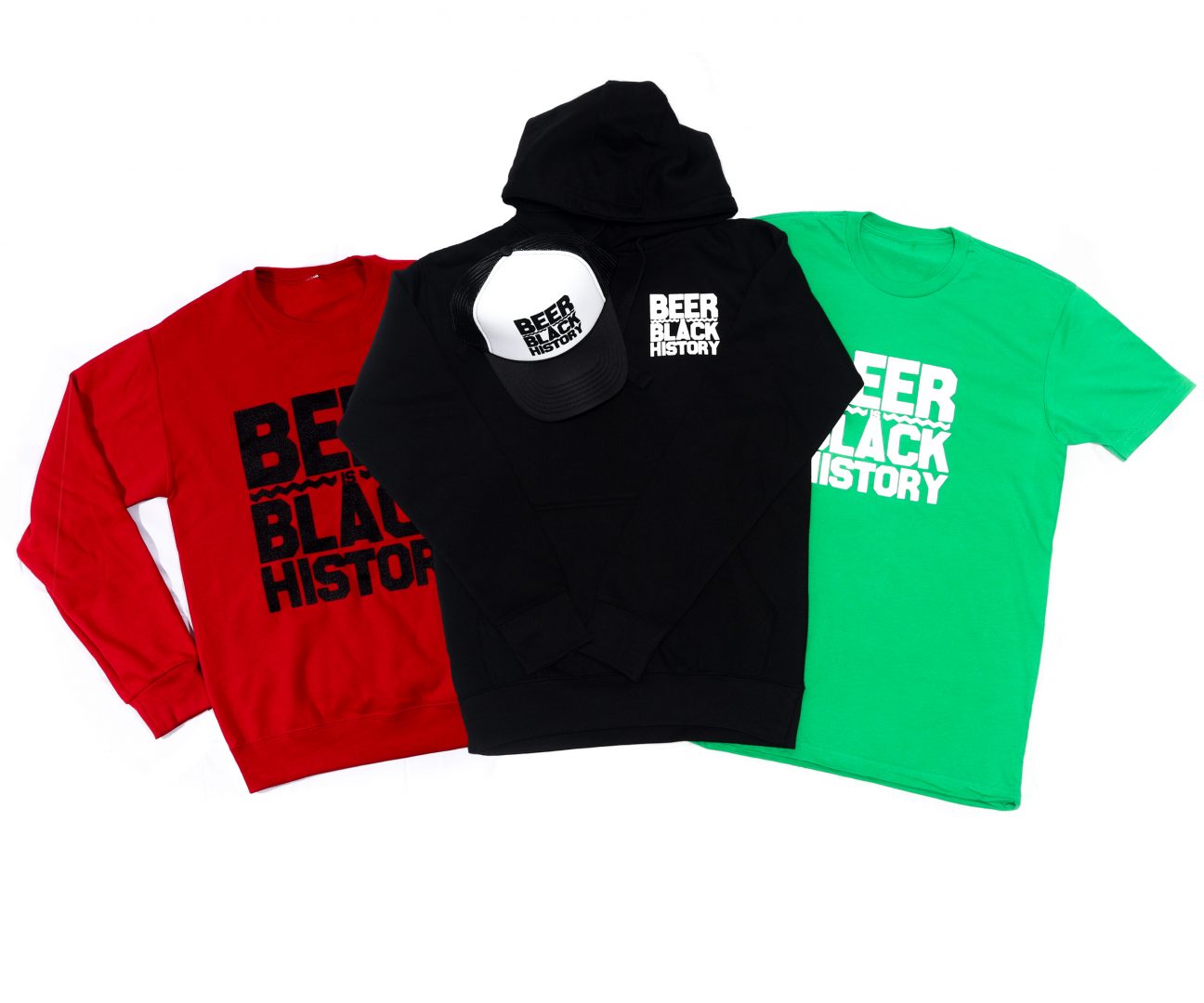