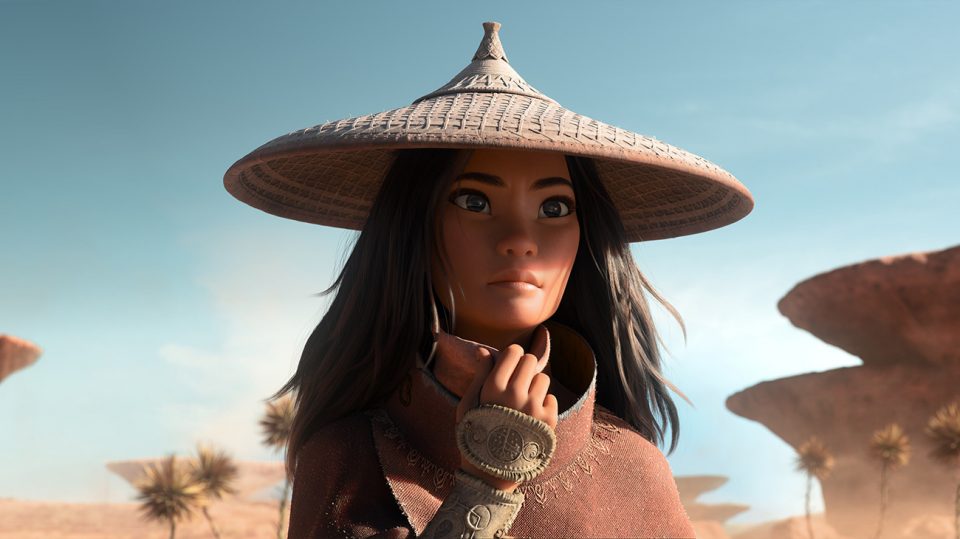 Six-time Grammy nominee Jhené Aiko released a brand-new original song titled “Lead the Way” as a part of the motion picture soundtrack, “Raya and the Last Dragon.” The film’s soundtrack, available on Feb. 26, 2021, is featured in the end credits. The music video for the track featuring Aiko was directed by one of the film’s directors, Carlos López Estrada.

Walt Disney Animation Studios’ “Raya and the Last Dragon’’ will be available on Disney+ with Premier Access in most Disney+ markets, at the same time as it is released in theaters on March 5. Press play to watch a trailer for the film below.