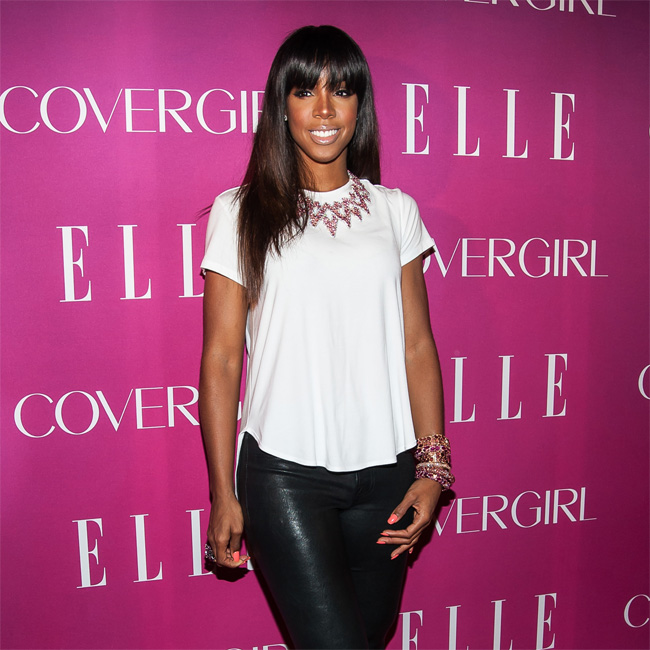 Kelly Rowland is helping her loved ones who have been affected by the winter storms in Texas.

The 40-year-old singer is assisting her friends and family in getting the necessities they need to get back on their feet following the major disaster in the state.

Appearing on “The Talk” on Monday, Feb. 22, 2021, she said: “Some [were] affected way more than others, but of course, I called home. We’re trying to see what we can do on the grounds there.

“You know, you’ve seen what Bey [Beyoncé] is doing on the ground there. Between water, food, supplies that everyone will need because so many pipes are burst and so much plumbing for so many people is gone It’s wiped out.”

The treacherous snowstorms — including Winter Storm Uri — have left several dead and millions of Americans without power, heat, and some, clean water, and Texas was hit the hardest, with widespread blackouts reported across the state.

And Rowland — who recently welcomed her second child with husband Tim Weatherspoon — has been working hard to help residents fix their plumbing.

She added: “Myself and some friends are trying to figure out a way to get some supplies there, so that there can be a contractor to start moving a process along to start fixing everybody’s plumbing. It’s a real thing, they are going to have to spend a lot of money on this, but trying to help as much family and friends as possible.”

Houston native and Rowland’s former Destiny’s Child bandmate Beyoncé has announced her BeyGOOD foundation has joined forces with Adidas and the city’s food poverty nonprofit Bread of Life to offer financial assistance to those who are in crisis.

Applications can be made via Bread of Life’s Disaster Relief Assistance Application Form.

Beyoncé — who has 9-year-old Blue Ivy and twins Sir and Rumi Carter, three, with husband Jay-Z  — shared the following statement on her Instagram Story: “BeyGOOD and Adidas are working with Bread of Life to bring urgent relief to those suffering as a result of the winter storms. If you are in Texas or any state affected by these storms, you can apply for assistance at breadoflife.org/disasterrelief.”