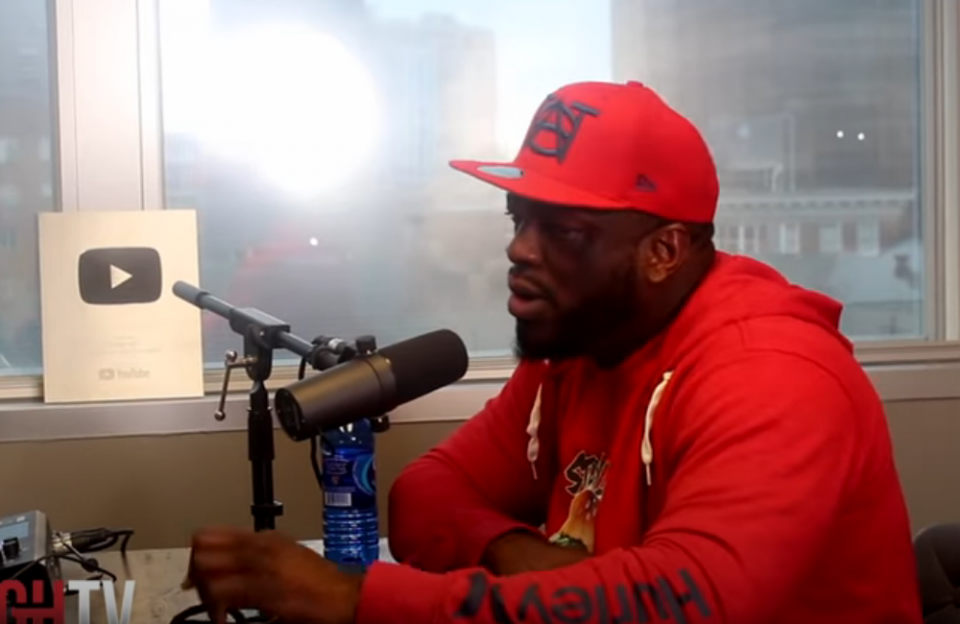 When Russell ‘Block’ Spencer welcomed a daughter with “Real Housewives of Atlanta” star Kandi Burruss back in the day, she probably envisioned a healthy co-parenting situation where they remained on amicable terms for the sake of their daughter. But, unfortunately, that is not the way things are.

During an appearance on B High ATL, Block discussed fatherhood and his relationships with his children. Block said on Saturday, Feb. 20, “You got to prioritize. And you gotta know too that once you’re raising kids, you have to raise them in a way where they come back to you. Because sometimes you can raise a kid that says ‘F— you.’”

According to him, he has healthy relationships with all of his children except one: his daughter, Riley Burruss whom he had with the singer-reality star. “Me and all my kids cool except for one of the ones on Housewives,” he said.

However, he also attempted to rationalize the estrangement by shedding light on his strained history with Kandi. Block said, “I was tricked to be on that TV show. Because it’s like this. When I was dealing with Kandi, I already had a family. Then I had a daughter inside of that. Then, when you go behind my back and tell my girl at home you pregnant, you gotta handle that beef yourself.”

He added, “To me, when your kids don’t live with you, it’s all going to be hard—to raise them the way you want them raised, especially the way I did with her. It was some sideline sh*t. It happened and it got out of control. I got four kids by this one. It’s like I’m not finna go home and hear that bulls— over here. Here’s your money. Whenever you need me, I’m here for you. She’s 18 now, she’s going to college now. I wish her well.”

Despite Block’s arguments, many have pushed back to remind him that his previous situation with Kandi should have no bearing on his relationship with his daughter.