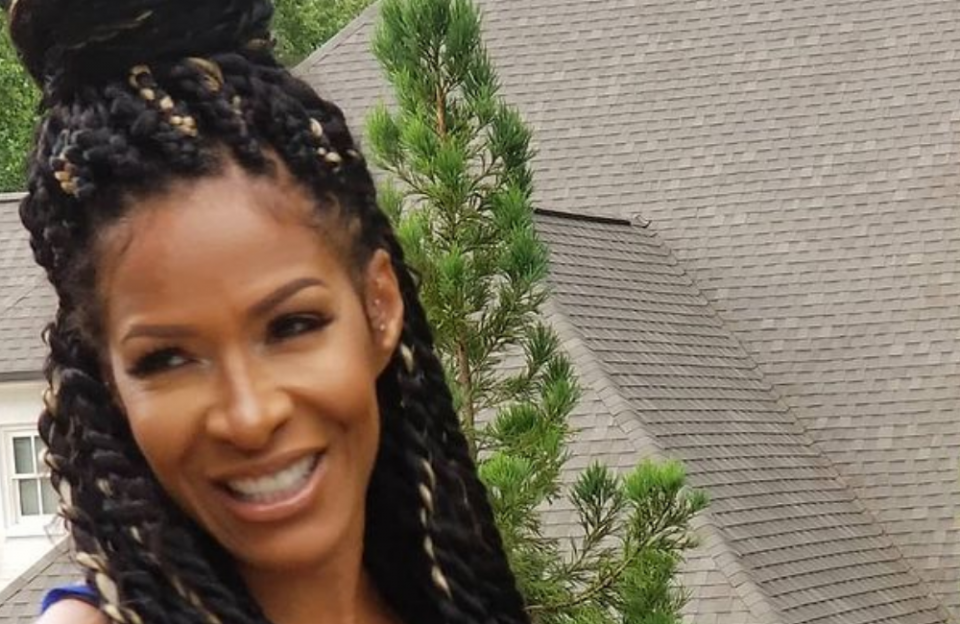 Former “Real Housewives of Atlanta” star Sheree Whitfield is on the brink of a new chapter in her life. Tyrone Gilliams is now a free man and insiders have revealed the couple is already embracing the idea of solidifying its future. According to All About the Tea, insiders close to Whitfield have revealed they are now ready for marriage.

“Sheree and Tyrone are soul mates, they knew when he got out that the two would marry,” the insider told the publication on Tuesday, Feb. 23.

The latest report follows Whitfield’s previous remarks where she touched on the idea of marrying someone incarcerated. At the time she admitted that she did love Gilliams. However, she made it clear there wasn’t a possibility of her tying the knot with someone behind bars.

“I mean he would love to marry me right now, but I am not marrying someone who is in prison. I am keeping my options open. I meet people all the time and the crazy thing is, no one has been able to hold my attention or grab it,” Whitfield said. “No one has been able to get in my mind and my head.”

However, she did leave the door open for romantic possibilities after his release. “He is still around, but I say at the same time, I love him and I have said it before, if he comes home and I am still available and everything is great, what he is doing and what he says he is going to do, then absolutely I can see a future.”