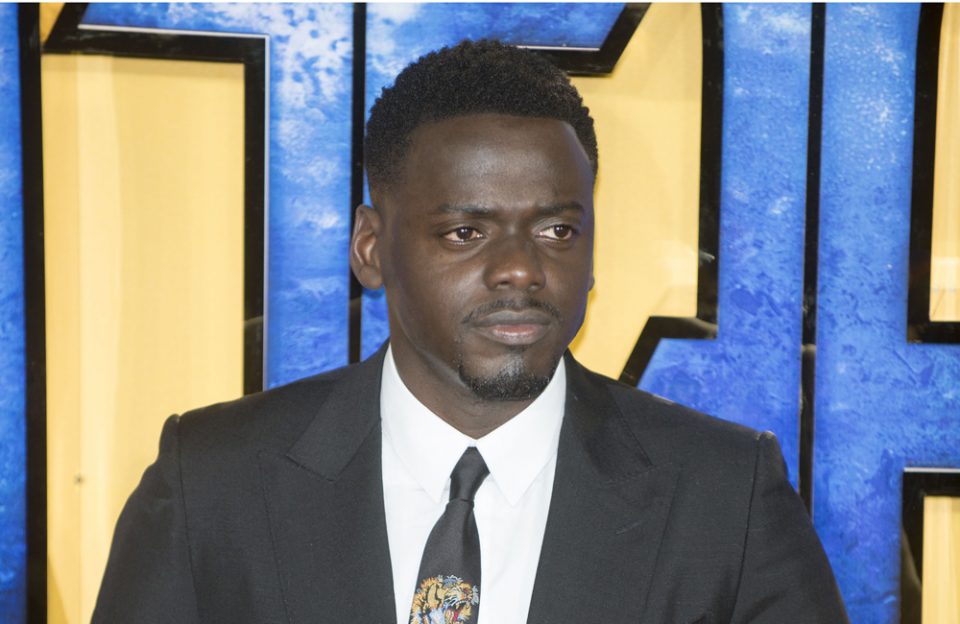 Daniel Kaluuya was the breakout star of Jordan Peele’s social horror film Get Out, but now he is turning heads after admitting he was not invited when the film premiere at the Sundance Film Festival.

On Tuesday, Feb. 23, reports began circulating about Kaluuya’s remarks during his recent appearance on “The Graham Norton Show.” According to the rising star, he actually viewed the film at a theater in Atlanta because he never received a formal invitation to the premiere.

“On the Sundance world premiere, I was in Atlanta because I was shooting ‘[Black] Panther.’ I was chilling, I cleared my schedule,” Kaluuya said. “I was like, ‘I really wanna do it.’ And then just didn’t get the invite. I wasn’t invited.”

Kaluuya also revealed he had no idea how the film performed until someone sent him a text message to let him know. “So I was just in my bed — someone texted me, ‘It’s done really well.’”

He added, “That’s the industry. This is the game…You don’t wanna be in a place that you don’t feel wanted.”

Get Out ultimately became Kaluuya’s breakout performance and a blockbuster success garnering more than $255.5 million worldwide with a filming budget of only $4.5 million.