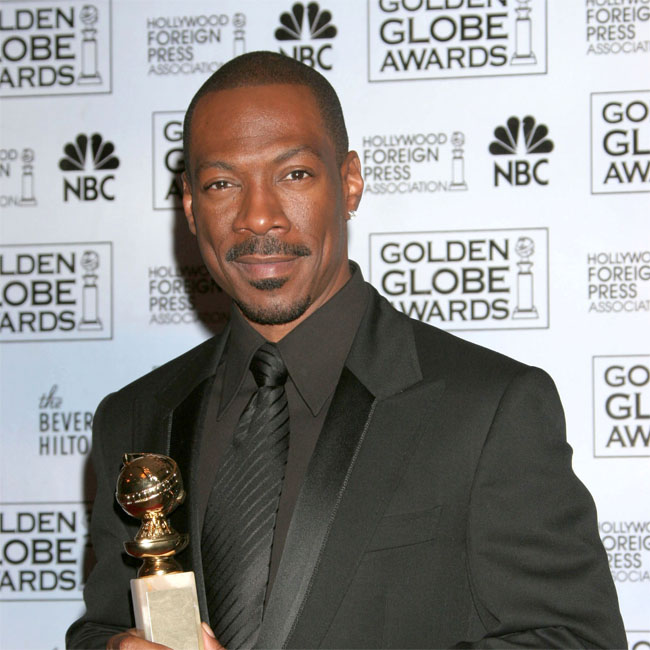 The 59-year-old actor is set to reprise his role as Prince Akeem Joffer in the long-awaited sequel to the Coming to America and revealed that he had no plans to revisit the story but for the original film’s “cult following.”

Eddie told “Extra”: “We never planned on making a sequel to the movie. We had done the movie and it was in the past. But the movie stayed around. Of all the movies that I’ve done over the last 40 years, Coming to America is the only one that… has a cult following.

“And then, maybe around six, five years ago, I got an idea. Then it took four years for it to come together.”

In the original 1988 film, Murphy’s character travels to New York City from the fictional African nation of Zamunda to escape an arranged marriage and find an American wife.

The sequel — set after the events of the first movie — sees Akeem about to become the king of Zamunda when he discovers a son in America named Lavelle (Jermaine Fowler) who he knows nothing about.

Arsenio Hall is returning as Semmi in the sequel and admits that he feels under pressure for the movie after reading social media comments from fans who loved the original flick.

The 65-year-old star said: “I’m a big social media nut. Eddie’s not so much into social media. One day we’re sitting at his house, and I’m looking at something. I’m reading different stuff.

“Here’s what I got out of the entire tweet, ‘That’s our movie. My daddy used to make us watch that once a year like The Wizard of Oz at the house. Don’t y’all f— it up.’ “