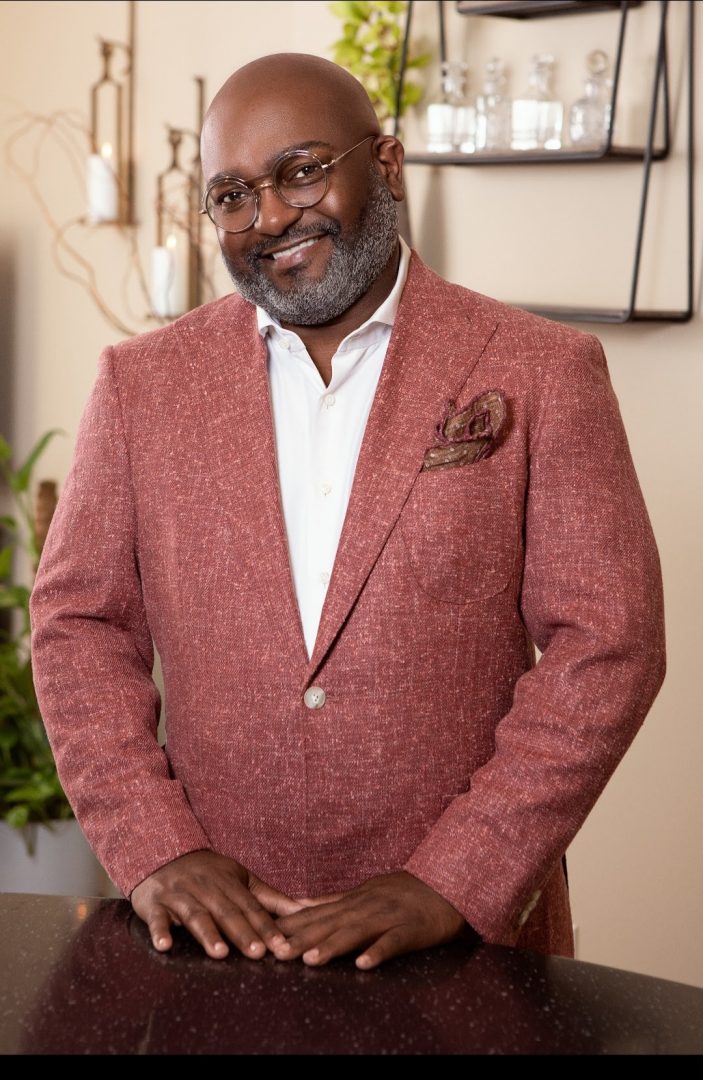 “I am very cognizant and aware of how we are viewed in society. I want ppl to open their minds to hearing what we have to say as Black men changing the programmed mindset of who we are,” says Taroue Brooks who understands all too well how important image is. A publicist by trade, his focus is to build brands for his clients. Representation matters now more than ever, and the need to combat the stereotypes that have shaped how Black men are viewed by society and even how they view themselves must be addressed. It’s difficult to imagine an America that doesn’t consign them to one of three categories, criminal, athlete, or entertainer. Black men have endured a checkered history of extreme racism, violence, and other offenses committed against them, and yet they’ve still prevailed. With all that has happened, one may wonder if it’s even possible to reshape the stereotypes and the negative images of Black men? The short answer is yes, but it’s complicated.

To answer the call of reshaping this image, Brooks tapped the help of two friends who boast their own achievements and accolades, Daryl Pitts and D. John Jackson, to help with this project. Together, they co-executive produced a first of its kind documentary, What About Me. Being able to see Black men in a different light and hear their stories is necessary to instill hope and move the conversation forward as well as highlight their contributions. As such, the producers gathered men from all backgrounds to discuss everything from encounters with the police to navigating financial hardship while pursuing higher education. The documentary includes commentary from actor Marcus Scribner of ABC’s Black-ish and attorney Todd Belcore of Social Change. In addition to changing the negative images, the producers challenge the mindset that has led many Black men to believe they’re only qualified for three categories in life.