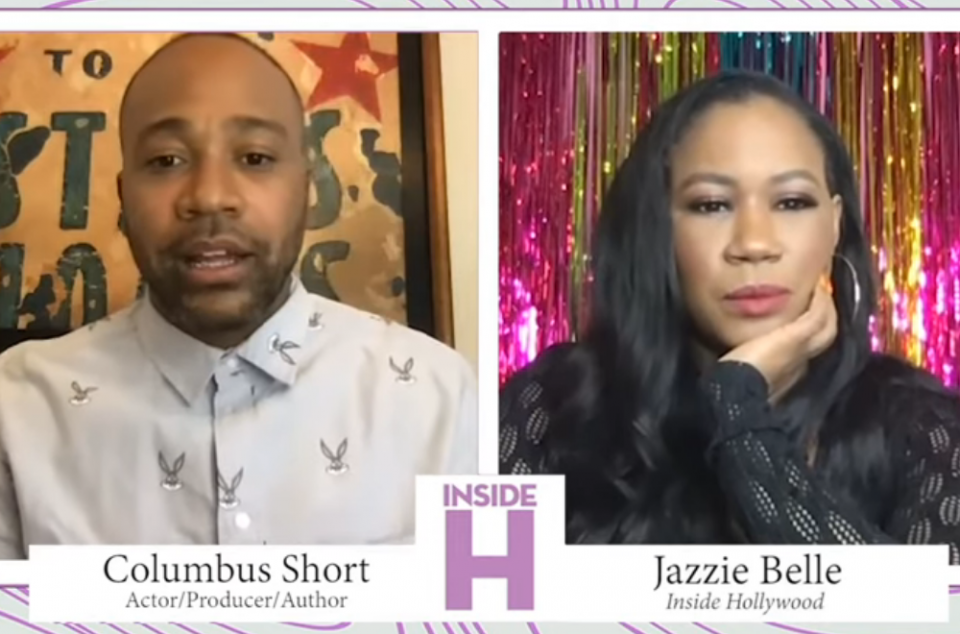 When Columbus Short previously dated pop singer Britney Spears, her parents weren’t exactly thrilled about their fling. Now, details about her parents’ alleged remarks toward the actor-dancer are going viral. On Thursday, Feb. 25, reports began circulating about one aspect of Short’s recent interview where he revealed Spears parents once called him the n-word.

Short recalled hearing the singer’s parents ask, “Why are you f—— that n—–?”

The former “Scandal” star admitted he was not shocked as he shared his reaction to the alleged incident. “I wasn’t shocked when it happened,” Short told Jazzie Belle on her YouTube show “Inside Hollywood,” adding, “Look where they’re from … they’re from Louisiana. The way it came out was so effortless like that’s how they speak. I wasn’t shocked and I wasn’t hurt by it, I was just like, ‘Wow, this is … OK … I know who I am around here.’”

He added, “[Just] because they have Black bodyguards doesn’t mean behind closed doors they don’t use that word.”

Short went on to admit that he believed Spears may have been using him just to anger her parents. “After that, I felt like maybe [Britney] was using me to piss them off for some reason. I think she is a really sweet person that was tormented in a position on a high level that I can’t imagine. I liken it to Princess Diana. She was the pop princess. Britney couldn’t go nowhere — her world [was] completely controlled in this bubble. There would be times that she would act out, and I don’t blame her. She was trying to find her way.”

But despite all that has happened, Short admitted that there is no bad blood between him and the singer. “I love Britney to this day… I feel bad for her. I wish the world knew the Britney I knew.”