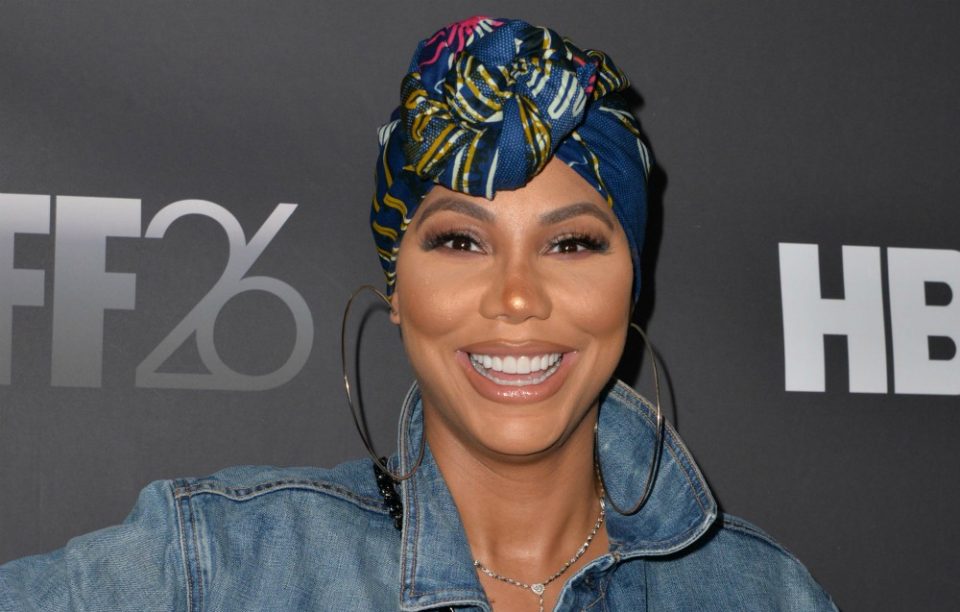 Did Tamar Braxton spill the beans about her sister, Toni, tying the knot with Cash Money CEO Birdman? According to the “Love & War” singer, she did not. However, her Valentine’s Day post congratulating her sister has garnered quite a bit of attention on social media. Now, Tamar is officially setting the record straight.

On Tuesday, Feb. 23, 2021, Tamar appeared on “The Morning Hustle” where she was asked about the seemingly cryptic post.

“I don’t know and that post had nothing to do with a marriage proposal,” Tamar said. “Listen let me tell you something, I was the loneliest I’ve ever been on Valentine’s Day, and for me, for Toni and Brian to have made it this far and this long and still in love is amazing to me. So that was what the congratulations was.”

“We’ve known Brian for a long time. I was maybe about 15 or 16 when I first met him,” Tamar said. “And a lot of people don’t know, in Toni’s spare time, she wants to be Lil Kim. She wants to rap and all of that.”

Tamar added, “And the part of Brian that you guys don’t know about is that he’s super sweet. He’s a kind-hearted person and he’s a family person. And she is too. So when they come together it’s the beautiful music that you see. They’re super private though so I don’t want to get in trouble.”