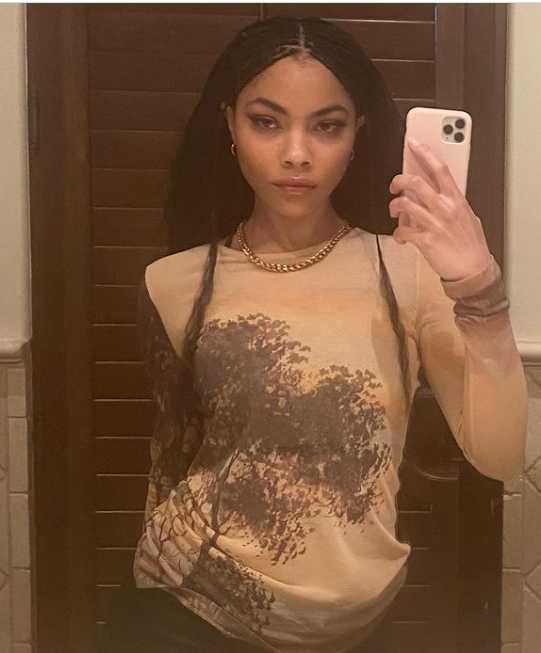 Eddie Murphy might be playing a king in the highly-anticipated comedy Coming 2 America,  but that doesn’t mean his real-life daughter was going to get any royal treatment in trying to star in the film.

Murphy, 59, told “Good Morning America” on Thursday, Feb. 25, 2021, that daughter Bella was not going to be bequeathed a role in his film just because he’s the star and he’s her father.

“She had to audition for Craig Brewer, who directed the movie,” said Murphy, who happens to be one of the biggest box office attractions in the history of motion pictures. “I wasn’t muscling my kid into the movie. She had to really be able to, you know, to deliver. Otherwise, she wouldn’t have got the role.”

Bella Murphy, who appeared with her dad on GMA, is happy her father took that route.

“I just wanted to be good,” Bella said. “I didn’t want people to watch it and be like, ‘Oh, that must be his daughter ’cause she can’t keep up with everyone else.’ You know what I mean? I just really wanted to do the best that I could. And I’m really proud with how it turned out.”

Bella Murphy told GMA that she saw the classic original Coming to America, which was made 14 years before she was born.

“I think when I watched it for the first time, I was really young,” she said. “And it was the first time I’ve ever seen Black royalty on screen. And on top of it, it was my dad. So that already was super impactful for me and very empowering.”