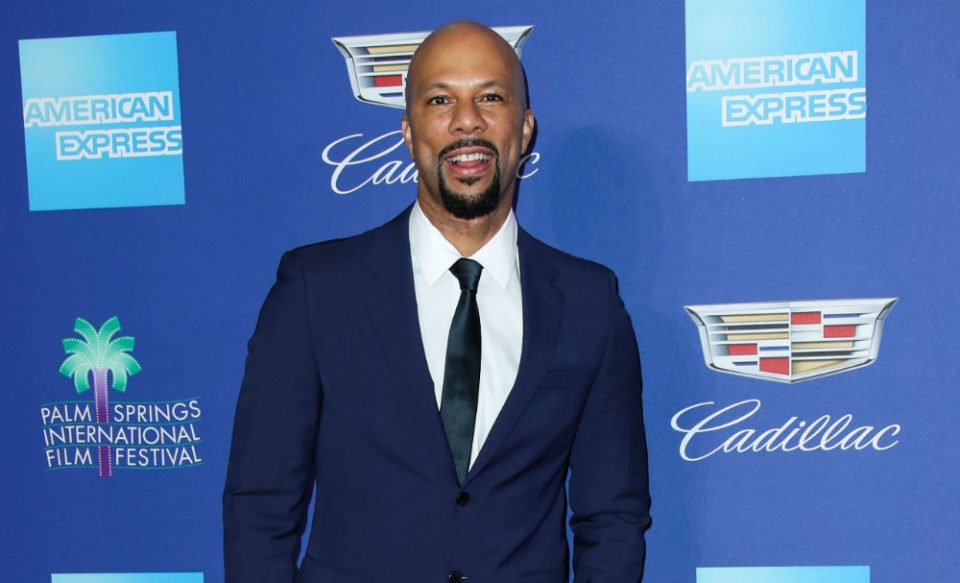 Civil rights activist Fannie Lou Hamer’s life will be chronicled in an upcoming film titled God’s Long Summer. Hip-hop veteran and actor Common will produce the project, which will detail her rise from a Mississippi sharecropper to helping to lead voting rights initiatives.

“Fannie Lou Hamer is a revolutionary figure we should all know. Her story and impact is evidence that Black History IS American History. We have all benefited from her work and dedication. I feel blessed to be working with this incredible group of producers to bring this story to the screen,” Common said in an interview with The Hollywood Reporter about his new project.

During her lifetime, she also spoke out about some of America’s other atrocities, like forced hysterectomies on Black women. Hamer herself went in for surgery in 1961 to have a tumor removed and was given a hysterectomy without her consent by a White doctor.

“It’s impossible to talk about voting rights in America and not include Mrs. Hamer. Her story will serve as a reminder of our long history of struggle to secure voter rights for all citizens in this country, and, add her powerful voice to the current struggle to pass new voting rights legislation,” added McLaurin in his interview with The Hollywood Reporter.

“I hope this movie will introduce Fannie Lou to a new generation of activists and freedom fighters and inspire them to ‘keep on fighting til ‘America gets it right,’ as she used to say,” Lobbins said to THR about his cousin.

Click on the next page to listen to Hamer’s 1964 testimony before the Credentials Committee at the Democratic National Convention explaining what she endured just for the right to vote.