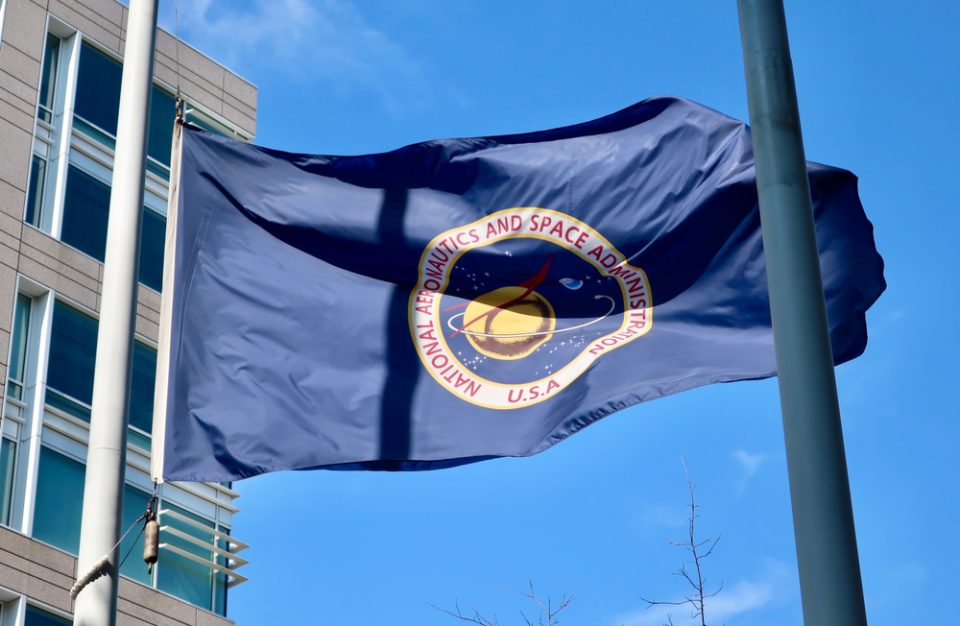 Jackson would go on to become an engineer and later managed Langley’s Federal Women’s Program and championed equal employment opportunity efforts toward the end of her career. She was portrayed by Janelle Monáe in the 2016 film Hidden Figures, which highlighted her and fellow African American NASA trailblazers, Katherine Johnson and Dorothy Vaughan.

“The recognition we celebrate today is appropriate because Mary Jackson remains an inspiration,” said Langley Director Clayton Turner in a statement to The Associated Press. “Her perseverance, her empathy, her desire to lift us all — she inspired others to excel and to break through barriers. That is the spirit of NASA. Mary Jackson chose to lead by example and at NASA today we strive to emulate her vision, passion, and commitment.” 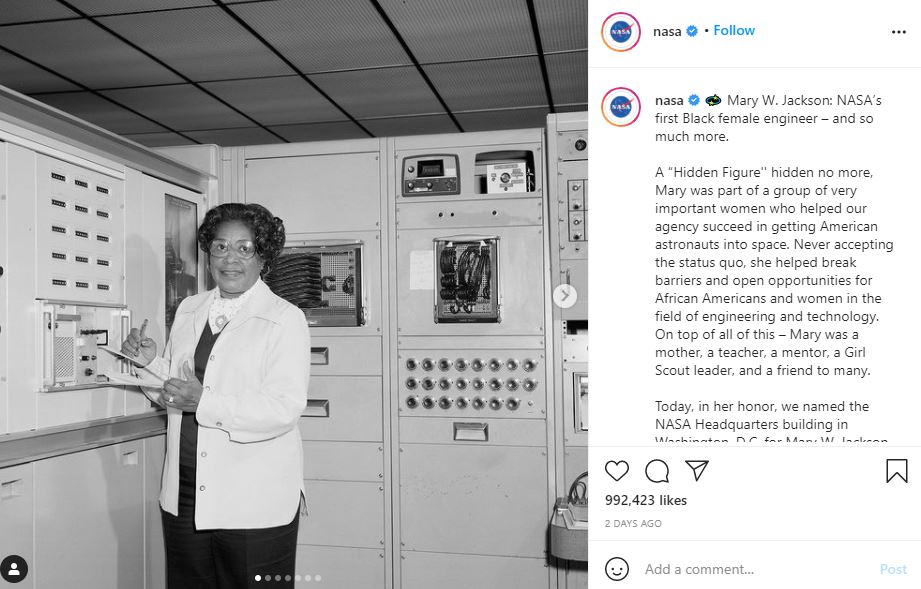 In addition to unveiling a building sign with Jackson’s name, Friday’s event featured video tributes with reflections on her career and legacy from a variety of individuals, including family and friends, current and former NASA employees and astronauts. The event also featured a video of poet Nikki Giovanni reading an excerpt from her poem “Quilting the Black-Eyed Pea,” which is about space and civil rights.

“With the official naming of the Mary W. Jackson NASA headquarters today, we ensure that she is a hidden figure no longer,” added acting NASA Administrator Steve Jurczyk to The AP.  “Jackson’s story is one of incredible determination. She personified NASA’s spirit of persevering against all odds, providing inspiration and advancing science and exploration.”

Jackson retired from Langley in 1985. She died in 2005 at the age of 83. In 2019, she was posthumously awarded the Congressional Gold Medal for her work along with Johnson, Vaughan and Christine Darden. The honor is the highest award a civilian can achieve.