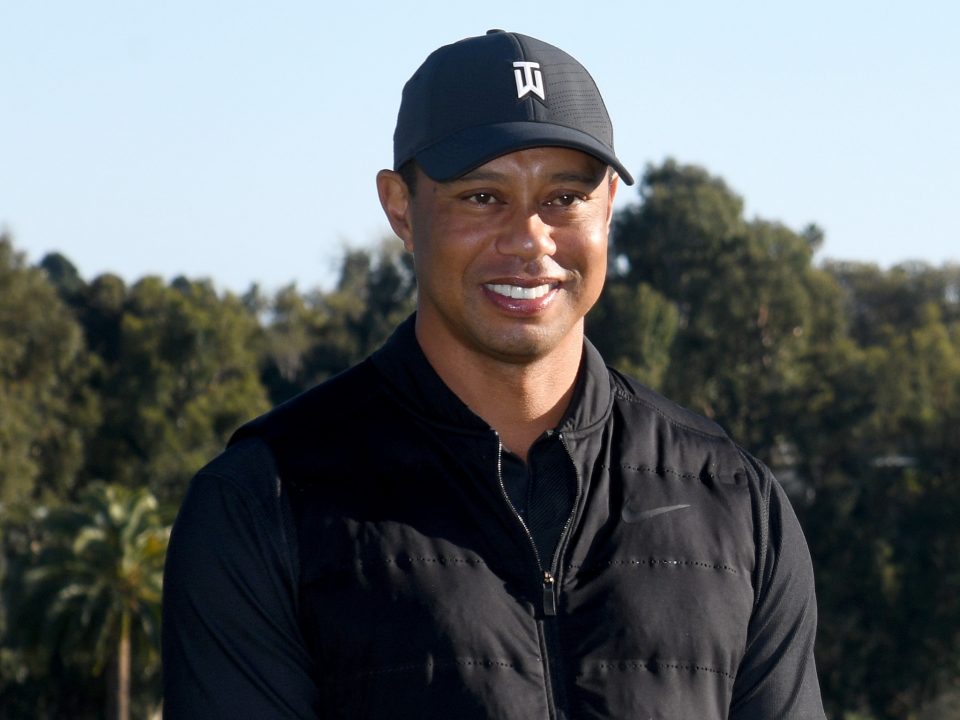 Tiger Woods, who remains hospitalized after a horrific car crash last week, was moved by a powerful tribute paid to him by fellow golfers during a tournament on Sunday, Feb. 28, 2021.

Eldrick Tont “Tiger” Woods, 45, suffered several major lower leg fractures in the single-car, rollover crash in Los Angeles County. He had to be pulled from the wreckage and rushed to Harbor-UCLA Medical Center in West Carson, California, where he underwent hours of surgery. Woods had to have a rod inserted into his right fibula, and several screws and bolts were placed to stabilize his mangled ankle and foot.

The episode garnered vast international attention and an overwhelming outpouring of support for the golfer, who already had admirably rebounded from physical and personal setbacks in the past.

But nothing touched Woods more than seeing many of his foes don red shirts at Sunday’s WGC-Workday Championship in a show of support for the golf legend as he faces months of recovery.

It is hard to explain how touching today was when I turned on the tv and saw all the red shirts. To every golfer and every fan, you are truly helping me get through this tough time.

Woods has since been moved from Harbor-UCLA hospital to Cedars-Sinai Medical Center in nearby Beverly Hills to continue his treatment and rehabilitation.

Woods is expected to undergo several more surgeries in 2021. It might be to Woods’ immediate benefit that he has no recollection of the crash, investigators told the media.