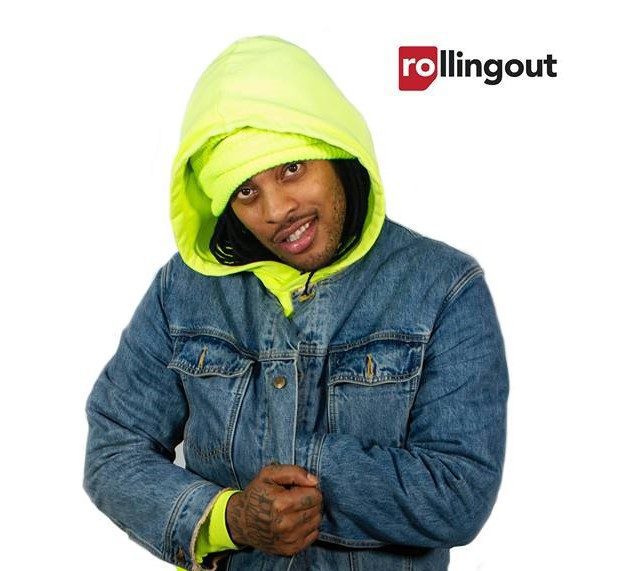 Waka Flocka feels like many and that recording yourself doing good deeds is a bit on the self-loathing side. The “Hard In Da Paint” rapper hit up Instagram and told the attention seekers exactly how low they were.

“When I do good deeds, I don’t never record or take pictures, because why would I catch a person at they lowest point in life?” Waka explained. “And plus, I don’t need a visual of what I did right. I got to experience it and that s— is the feeling, and that’s something you can’t take from me. You know what I’m saying? [Or] take from them. That’s a real human trait. So, to see anybody marketing theyself feeding the homeless or feeding somebody that needs help, to me, you corny as f—, man.”

Waka Flocka has been quietly living his best life over the past few years and has been absent on the music front. He also spoke about his absence on Instagram a few weeks back and that being a huge rap star was never his motive but being successful was.

He expressed in the clip, “I had no profession, I had no trade, I didn’t know how the f— I was going to start but I knew how I was gone finish. And I remember in my process, man, this is 2013, when I quit, quit, I told myself, I was like man I’m finna find some s— to keep me good and my family good … and I found it.”

“And since my whole journey since 2013, I done heard the people closest to me, the people I love as family say, ‘man that n—-a fell off he gonna go broke. I done heard n—-s say I wasn’t street enough again, that wasn’t gonna make me run in the streets and be a street n—a again cus that’s not who I am.”

Choosing to stay out of the way and focus on his family life, Gucci Mane’s former cohort can now be seen with his longtime love Tammy Rivera on the WE tv reality series, “Waka & Tammy: What The Flocka.”