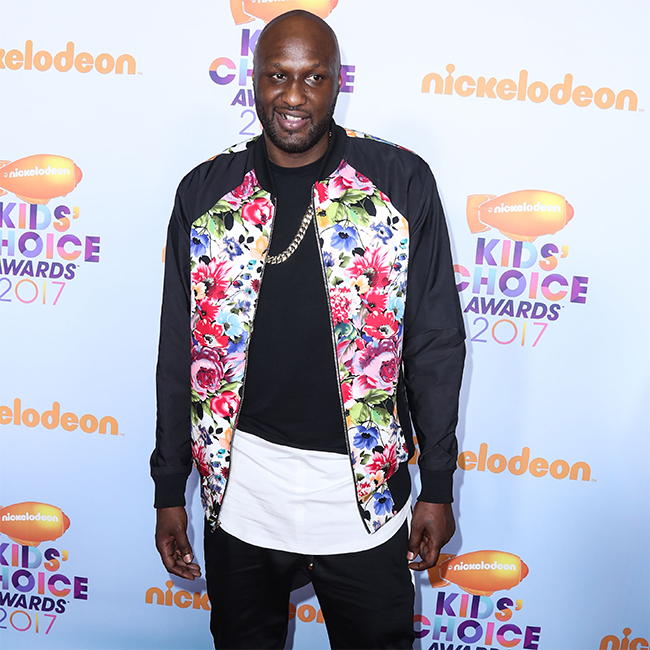 Lamar Odom has accused his ex-fiancée Sabrina Parr of using him for “fame.”

The 41-year-old former NBA star ended his engagement to Parr in November, one year after they announced they were set to get married, and Odom has now claimed the reason the romance ended was because Parr was “very deceitful” and used him for his money.

When asked if Parr hurt him, he said: “Yeah, in every which way. She was very deceitful. I used to really like, take her word for everything, and she was like, really lying to me the whole time. I guess she got what she wanted, and that was the blue check, so I guess I was good for something.”

Odom then alleged Parr and her manager put out a reality show about the couple without telling him.

The sporting star said he “knew what [he] signed up for” with the reality series, but wasn’t told when it was going to be broadcast.

Asked what he thinks Parr wanted from the relationship, he explained: “Clout or fame, some kind of way. The thing about this girl … she and her deceitful manager were supposed to drop this reality show, but they never even told me they were putting it out. Who moves like that?

“It was just me and her. I knew what I was doing and I knew what I signed up for, but I thought if you were putting it out to the world you would let me know. That’s a greaseball move and something I can’t respect, from her or her manager.”

And Odom also said thinking back on the lost love makes him “sad.”

Speaking during an appearance on “The Real,” he said: “When I talk about her it makes me sad because I don’t really like people taking advantage of me, especially for monetary reasons.”

She said: “I find these accusations from Lamar & whoever he’s working with extremely disappointing. We are no longer together and haven’t been for a while. I’ve chosen to move in silence about the situation & I suggest you do the same.

“We both know the truth and I assure you no truth is being told on their end. Now if you excuse me, I’m going to continue moving on in peace & silence.”

Check out the full interview below: