Skip to content
News2 » T.I. will no longer appear in ‘Ant-Man 3’ due to sexual assault allegations 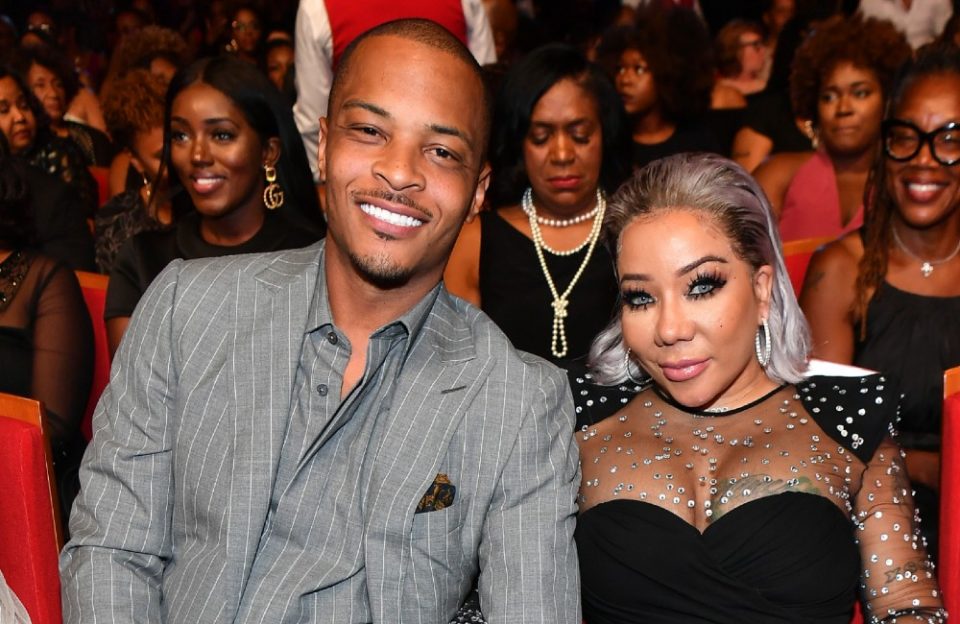 The sexual misconduct allegations T.I. and his wife Tameka “Tiny” Cottle are facing may have cost the Atlanta rapper his role in the upcoming Marvel Comics film Ant-Man 3.

On Tuesday, March 2,  2021Variety released a report confirming the decision. While insiders suggest that T.I. was not expected to return for the upcoming third installment of the film, there is speculation that his latest legal battle may have contributed to the film studio distancing from his role.

The latest report comes just one day after Tyrone A. Blackburn, the attorney for the couple’s accuser Sabrina Peterson, released a press statement regarding the allegations she has leveled against them.

According to Blackburn, there are now six anonymous women claiming the couple abused them by means of “drugging, kidnapping, and rape.”

However, T.I. and Tiny’s lawyer, Steve Sadow, has released a statement on their behalf denying the string of allegations.

“Clifford (T.I.) and Tameka Harris deny in the strongest possible terms these unsubstantiated and baseless allegations. We are confident that if these claims are thoroughly and fairly investigated, no charges will be forthcoming,” Sadow said. “These allegations are nothing more than the continuation of a sordid shakedown campaign that began on social media. The Harrises implore everyone not to be taken in by these obvious attempts to manipulate the press and misuse the justice system.”

Ant-Man 3 is still in development and does not yet have a release date.