Skip to content
Sports » Tiger Woods may have fallen asleep behind the wheel before crash, experts say 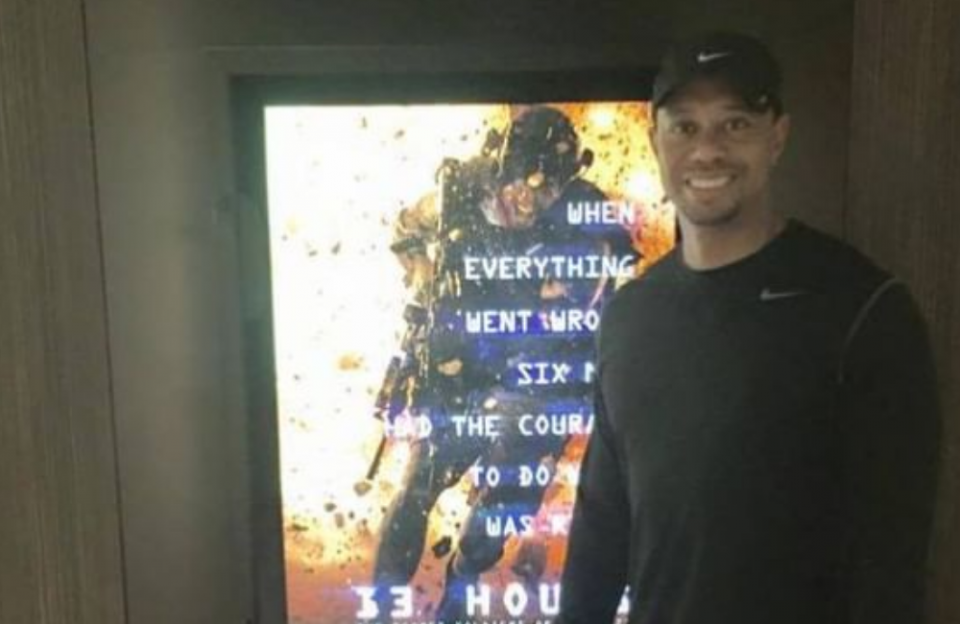 It’s been a week since Tiger Woods was seriously injured in a rollover car crash, and questions are still looming about what may have caused the accident. However, a new report released on Monday, March 1, 2021, suggests the famed golfer may have fallen asleep behind the wheel.

According to USA Today, a number of forensic experts have weighed in with their takes on Woods’ accident, and most agree with the possibility of the golfer losing control of the vehicle because he fell asleep.

Former law enforcement detective Jonathan Cherney previously served as a forensic expert witness in similar cases, suggested that Woods may have fallen asleep before crashing the vehicle and explained the theory behind his perspective.

“To me, this is like a classic case of falling asleep behind the wheel because the road curves and his vehicle goes straight,” Cherney said. “It’s a drift off the road, almost like he was either unconscious, suffering from a medical episode or fell asleep and didn’t wake up until he was off the road and that’s where the brake application came in.”

Accident reconstruction expert Felix Lee also shared similar sentiments. He noted that he does not believe speed was an issue at all. “My feeling is that speed wasn’t that much of an issue. It was just some kind of inattention that caused the curb strike,” Lee surmised.

Rami Hashish, who works as the head of the National Biomechanics Institute, which investigates vehicular accidents, also noted that Woods’ delayed reaction suggests that there is a high likelihood that he was “wasn’t paying attention at all.”