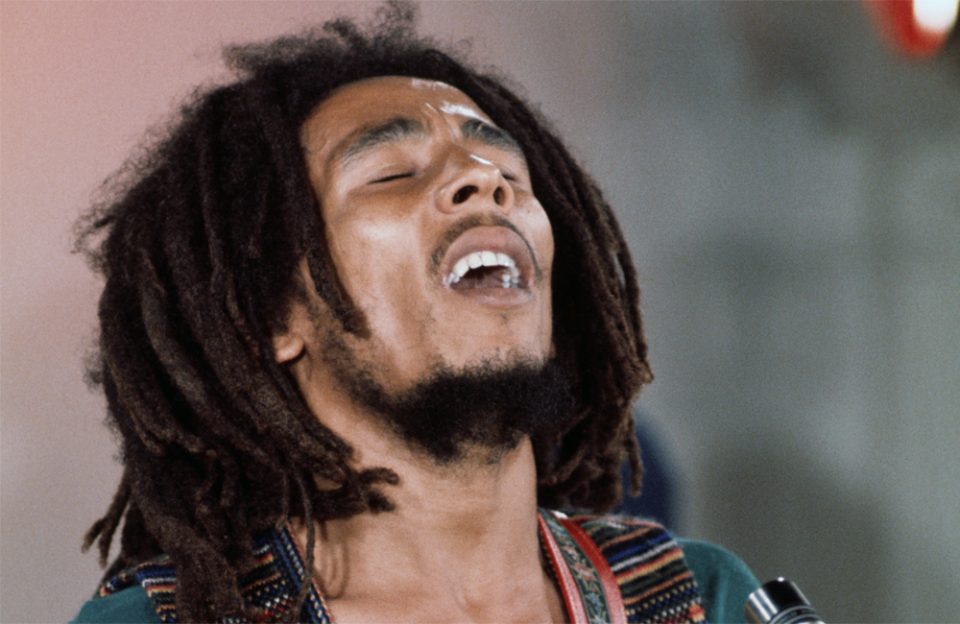 The biopic on the life of reggae legend Bob Marley has finally gotten the green light after Paramount announced this week that Reinaldo Green will direct the project. Marley’s widow Rita and two of his children, Ziggy and Cedella, will serve as producers of the film along with Robert Teitel.

Ziggy spoke with Deadline about the upcoming film about his father, stating, “I am very excited to be hands-on in working to dive deeper into sharing the legacy of who our father Bob Marley is. It’s an incredible responsibility that we take on with Reinaldo and the team at Paramount to tell the story of our father in a way that truly honors him and will also entertain, enlighten, uplift and inspire his fans and audiences around the world. It’s like opening a window that has never been open before.”

Marley became an international superstar with his group, The Wailers, before striking out on his own with a monstrous solo career as well as creating classics like “No Woman No Cry,” “Jamming,” “Waiting In Vain” and “Get Up Stand Up.”

Green is currently filming the biopic King Richard, which is based on the life of Venus and Serena William’s father, Richard Williams. Will Smith will play the tennis patriarch. Green also directed Smith’s new Netflix series “Amend: The Fight for America.” Currently streaming, the documentary explores citizenship and the 14th Amendment of the U.S. Constitution.

Green also spoke with Deadline about being chosen by Paramount after the lengthy search, adding, “Bob Marley’s music lives on in all of us. His lyrics transcend continents, color, creed, and generations of people. It heals. It fights. It bleeds love and truth. It’s a true honor and privilege to work with Ziggy and the Marley Family, and Paramount Pictures to bring his story to life. Audiences want to know the real Bob, the man as well as the legend. I trust this film will bring us closer to understanding his journey, his music, and continue to carry the torch of his legacy with humility and grace, and most of all, love.”