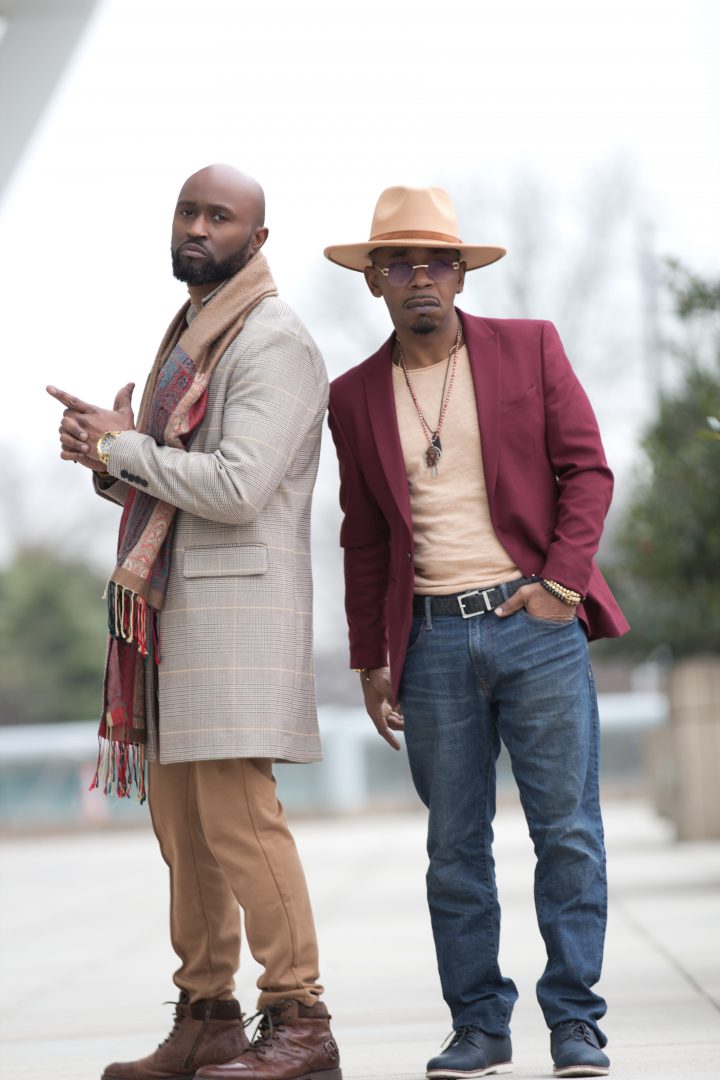 David “Davinch” Chance and Dante “Chi” Jordan, better known as Ruff Endz, made their claim to fame in the ’90s, during what is widely considered the golden age of hip-hop soul music. Among a slew of Billboard charting singles, the West Baltimore duo continued its growth, landing tracks on movie soundtracks such as Barbershop, Down To Earth and I-Spy.

True to their roots and the rich foundation of soul music lore, Ruff Endz is back with a heavily anticipated project, which marks their return to glory. Their fifth studio album, appropriately dubbed Rebirth, drops in less than a month.

To soothe the palate of their fans and followers, Ruff Endz is releasing a soulful single, “Be The One,” ahead of the album drop, and rolling out is pleased to provide its world premiere.

“The inspiration behind ‘Be The One’ is based on our own experiences and the experiences of most people I know,” Chance said. “When a man has finally found the one lady that he feels is his soulmate or his ride or die, he is willing to put it all on the line for her and will put her worries to rest.”

His partner in rhythm agreed. “We hope to help change the narrative with this song in our community to show that men need love and want to be in love, too,” Jordan said.

We couldn’t have summed it up better ourselves.

“Be The One” will be available on all streaming platforms Friday, March 5, 2021, but you can listen to it right now below.

Pre-orders of Rebirth can be processed now, and it will be released globally on April 2 via the SRG ILS Group label imprint.