Wesley Snipes transforms himself into General Izzi from Nexdoria, leader of the neighboring country to the Black mecca of Zamunda in the highly anticipated film Coming 2 America. In this exclusive interview, the award-winning actor sits down with rolling out to discuss how he narrowly missed being in the 1988 comedy classic, Coming To America, and the introduction of his new character in the 2021 sequel. He also discussed working with his on-screen children, Rotimi and Teyana Taylor, the glorious country of Nextdoria and so much more. Directed by Craig Brewer, Coming 2 America releases globally on Prime Video Friday, March 5, 2021. 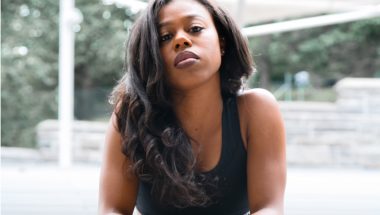