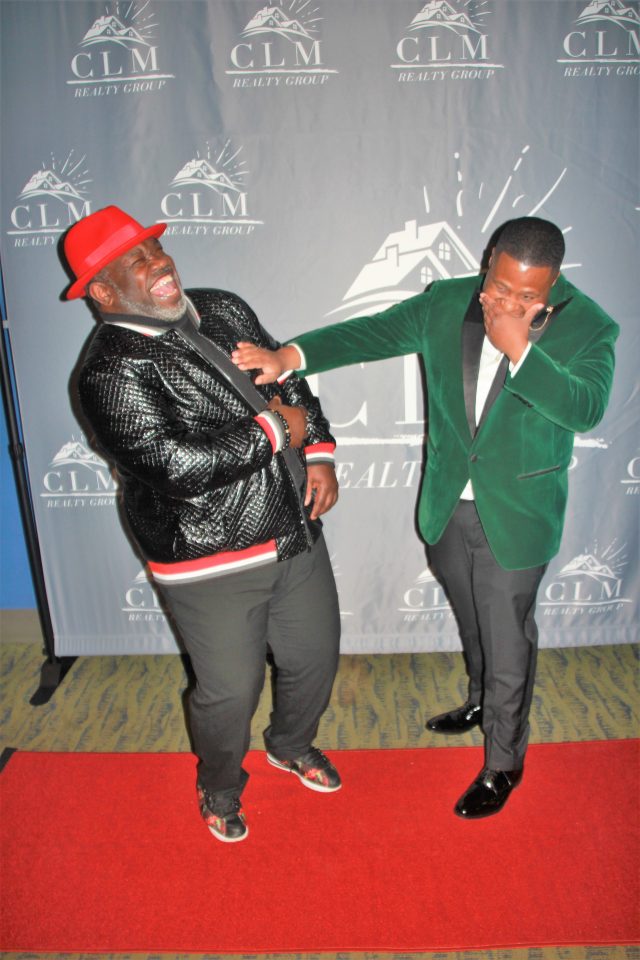 When comedian Rodney Perry got the call that he was cast in Eddie Murphy’s highly anticipated film Coming 2 America, he said he and his wife cried together.

Fellow comedian Navv Greene was so high off the news that he made the cut, he quipped that he could have levitated right off the ground — which would be quite the feat as he often jokes about his portly physique.

This was a monumental moment for both men who beat out more than 70 comedians to star alongside Murphy, a comedic living legend.

In fact, the mass stampede to for a part in Coming 2 America was so intense that Arsenio Hall said A-list celebrities throughout Hollywood were actually trying to pay to be in the film, Greene recalled.

For the two comics to make the final cut created next-level excitement.

“I walked upstairs and my wife was in the kitchen by herself,” Perry recalls of the moment he got the news and was walking like a zombie from “The Walking Dead.” “I was kind of shell-shocked. And she was like, ‘yo, what’s wrong?’ I’m like, no, it’s all good. I booked the movie. She’s like, ‘you booked the movie? What is it?’ And I said ‘Coming to America 2.‘ And she looked at me. I looked at her. And we just cried, man. It was just like one of those defining moments. This is a milestone.”

Greene said it didn’t really register that he was really going to be in the movie until he was on the set and vibing with Perry and other comedians like Tracy Morgan, Leslie Jones and Luenell.

Flip the page to see Greene regale about his experience with Murphy.