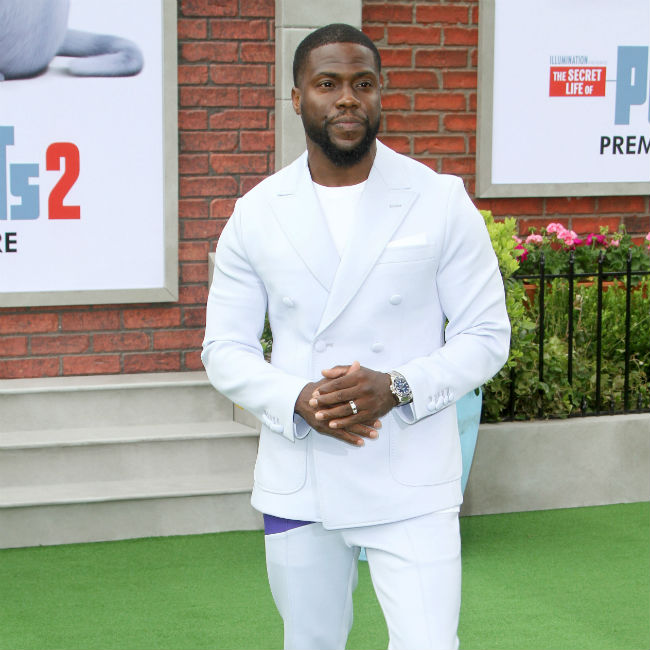 Throngs of fans engaged in a heated debate over the weekend of March 6-7, 2021, over whether Eddie Murphy or Kevin Hart has the more impressive filmography after Coming 2 America premiered on March 5.

The follow-up to the all-time beloved classic comedy Coming to America received mix reviews from scores of social media users, but it performed well in terms of ratings and overall numbers.

Some in the frenzied group took offense that Hart’s name was even broached during and after the sequel premiered on Amazon Prime.

these clowns comparing THE Eddie Murphy to… kevin hart

According to a plethora of outlets, the Twitter tizzy got kicked off when user Big Croie Bluwop thought that it was laughable to even suggest that Murphy could possibly have a thicker and better film resume than Hart.

Eddie Murphy got a better filmography than Kevin hart???? Don’t make me laugh

Revolt TV states that Coming 2 America was Murphy’s 40th film, while Hart has starred in or featured in 45 films, including his two stand-up concert specials. In addition to being one of the biggest box office attractions of all time, Murphy is also heavily decorated, as he’s won an Emmy Award for “Saturday Night Live” and a Golden Globe for his riveting role in 2005’s Dreamgirls, for which he was also nominated for an Oscar.

Hart has some hardware as well, winning a BET award in 2005 for his comedy special Laugh at My Pain and a Teen Choice Award for 2014’s Ride Along.

But some are convinced Hart has not had the cultural touchstone of a film the way Murphy has with the original Coming to America, Beverly Hills Cop, or even the concert classic RAW.

Kevin cant hold a candle to this mane pic.twitter.com/cKLlr8SBhs

Kevin Hart has no depth to his acting. He literally plays himself. Every. Single. Time. https://t.co/AF6cx9janD

Eddie'll plays 5-6 characters in a movie.