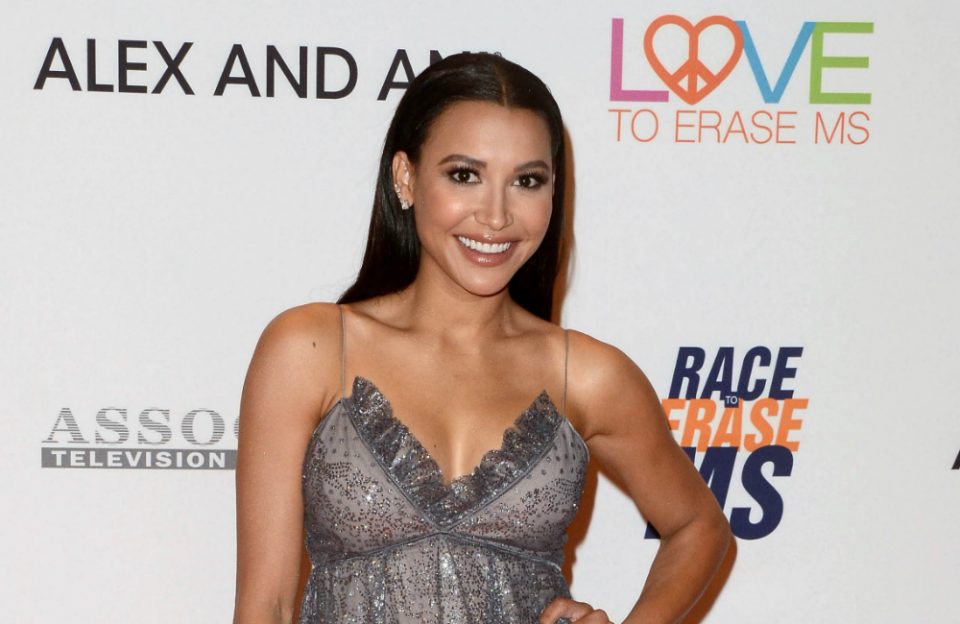 The cast of the musical drama television series “Glee” will reunite publicly for the first time in a virtual ceremony during the 32nd annual GLAAD Media Awards to honor the late Naya Rivera. The actors will be part of a special tribute to the legacy of Rivera’s character Santana Lopez on Thursday, April 8, 2021.

The tribute will honor the 10-year anniversary of Santana’s coming out as a lesbian in the GLAAD Media Award-winning series and spotlight the character’s impact on LGBTQ teens and Latinx LGBTQ representation on television. Lopez, toted for her cheerleading skills, was also in the show’s choir on the series. Her character eventually fell in love with and married a fellow singing cheerleader, Brittany S. Pierce, played by Heather Morris.

Rivera died in 2020 in a mysterious accident at Lake Piru in Ventura County, California. Her 4-year-old son was found in a boat safe, but her body was recovered five days later.

“Glee” ran on Fox from 2009 to 2015. The show was nominated six times for Outstanding Comedy Series at the GLAAD Media Awards, winning the award in both 2010 and 2011. The 32nd GLAAD Media Awards will be hosted by Niecy Nash and the LGBTQ organization is partnering with Google to exclusively premiere the ceremony on GLAAD’s YouTube on Thursday, April 8, at 8 p.m. ET.

“I am so thrilled to be hosting this year’s GLAAD Media Awards, honoring the LGBTQ stories and images that change the world by growing acceptance and understanding. My wife Jessica and I are still thriving in newlywed bliss, and I’m looking forward to bringing that love and joy to GLAAD’s biggest night. Be ready for a surprise or two!,” the comedic actress said in a statement to THR.

The event will also stream on Hulu on April 8 starting at 10 p.m. ET and will be available to stream on-demand on Hulu until the end of June.