Skip to content
Health » ‘U Good?’ Why it’s important to check on your people 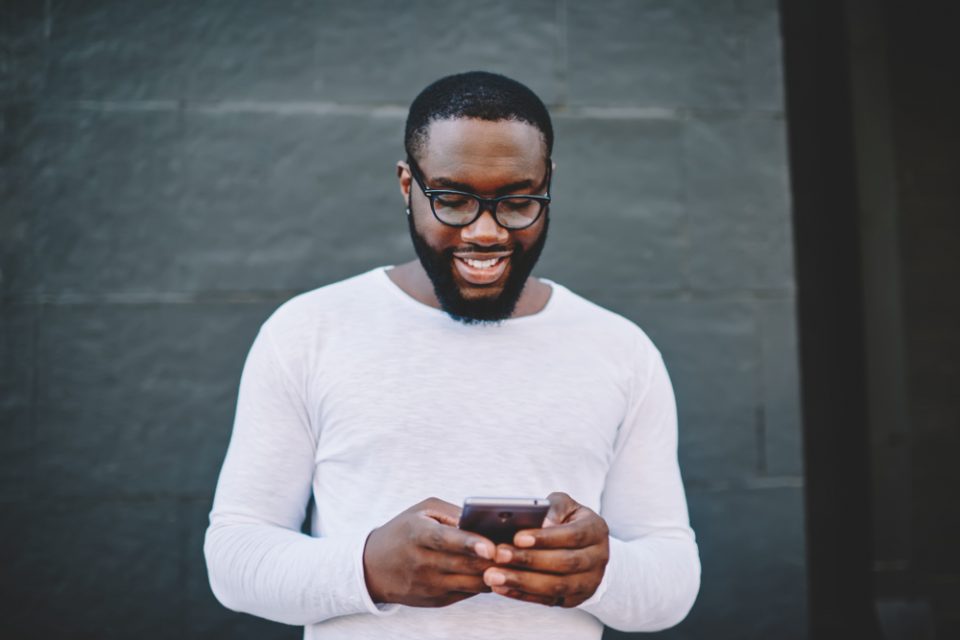 It’s time to dive deeper into that fundamental question, “You good?” Ali Gates, Evans Anyanwu, Johnson Ejezie and Ezekiel Awoyemi have created a conversation starter with a mental health awareness app called “U Good?” Interestingly enough, none of these gentlemen come from a medical background but are committed to spreading awareness of mental well-being for the African American community. 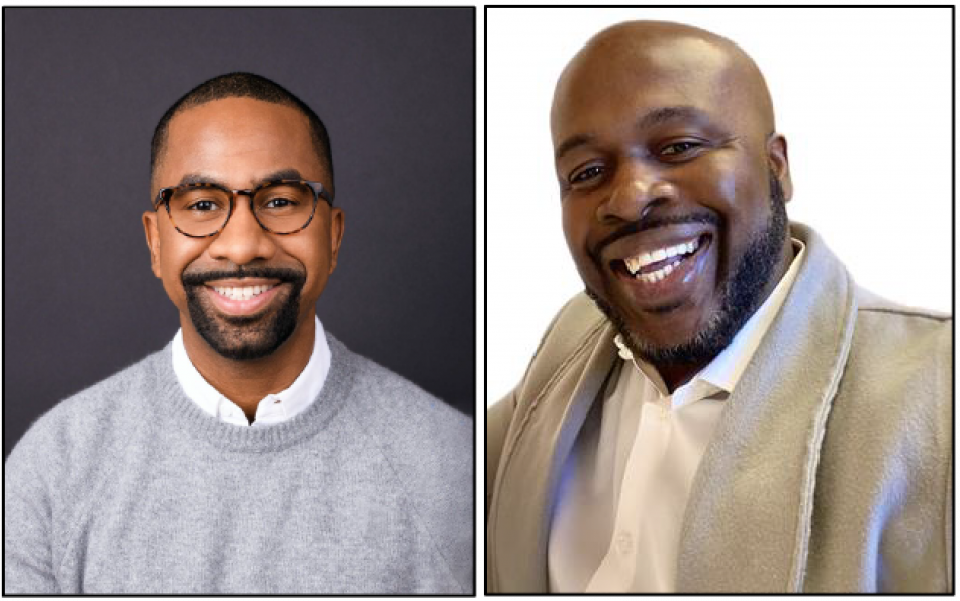 Each year, millions of people in the United States are affected by mental illness. According to the U.S. Census Bureau, 13.4% of the nation’s population identifies as either Black or African American. The National Alliance of Mental Illness, the largest grassroots mental health organization in the country, reported that 17% of the African American community disclosed a mental health condition. Combined, that’s roughly the population of Los Angeles, Chicago and Houston. Sadly, that number only reflects those who actually reported mental illness.

Black history is rooted in silence and pain. More importantly, our men bear the burdens of being providers while marginalized, discounted and overlooked. Generational trauma has crippled our brothers emotionally and mentally, creating a legacy of anguish and pain.

How can we begin to address a problem when help seems impossible?

Being psychologically in tune with your emotions triggers feelings of weakness, animosity and resentment for many men. As a result, they shut down. These unaddressed issues manifest into aggression, anger and violence.

COVID-19 became the accelerant to an inferno that metamorphosed into a raging forest fire. Surveys have shown a significant spike in domestic assault since January 2020 compared to this same period in 2019. Based on findings in the American Journal of Emergency Medicine, data from U.S. police departments provided insight into the pandemic’s effects. For instance, in San Antonio, Texas, schools closed on March 20, 2020. The stay-at-home order came four days later. The police department noted an increase of 18 percent in calls referencing family violence compared to March 2019.

As coronavirus has lingered, communities of color are severely affected more than their counterparts. Coupled with systematic inequality resulting in lower wages and access to professional help, the rate of abuse has increased significantly to about 50 percent higher than other races. Way too often, the biggest challenge facing men is the inability to cope with bouts of depression successfully, which resulted in self-medicating with drugs and alcohol.