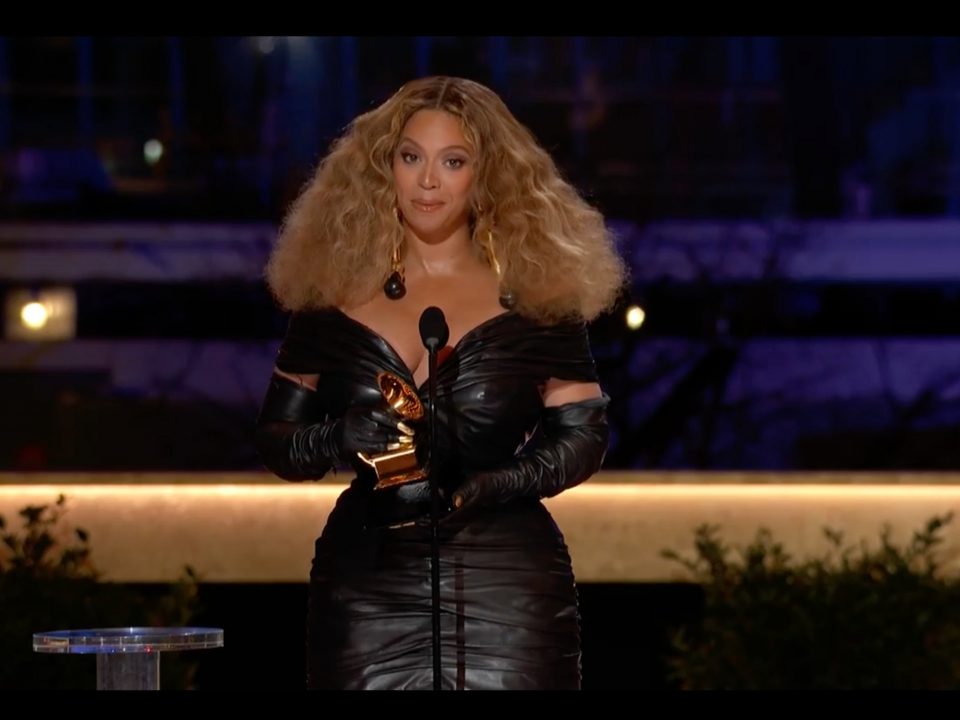 Beyoncé was the big music winner at the 2021 NAACP Image Awards.

The “Crazy in Love” hitmaker scooped four top prizes at the awards ceremony on Thursday night, March 25, 2021, which is held over several days and concludes Friday night.

The R&B megastar competed against H.E.R., Jazmine Sullivan, Ledisi and Alicia Keys for the former prize, while in the music video category she beat her own promo for Black is King.

Elsewhere, Chloe X Halle landed two awards for Outstanding Duo, Group or Collaboration (Traditional) and “Do It” won the pair Outstanding Soul/R&B Song, the latter of which Beyoncé’s “Black Parade” was nominated for.

Meanwhile, Beyoncé’s NAACP success comes after she made history with the most Grammy Award wins by a female artist earlier this month.

The 39-year-old star received four honors — Best R&B Performance for “Black Parade,” Best Rap Song and Best Rap Performance for “Savage” with Megan Thee Stallion, and Best Music Video for “Brown Skin Girl” — during the main event and the pre-telecast ceremony, which took her total to 28 over the years, surpassing the record previously held by Alison Krauss, with 27 wins.

Accepting Best R&B Performance and breaking the record, she said: “I’m so honored. I’m so excited.

“As an artist, I believe it’s my job and all of our jobs to reflect the times, and it’s been such a difficult time. So I wanted to uplift and encourage all of the Black queens and kings.

“I can’t believe this happened, it’s such a magical night.”