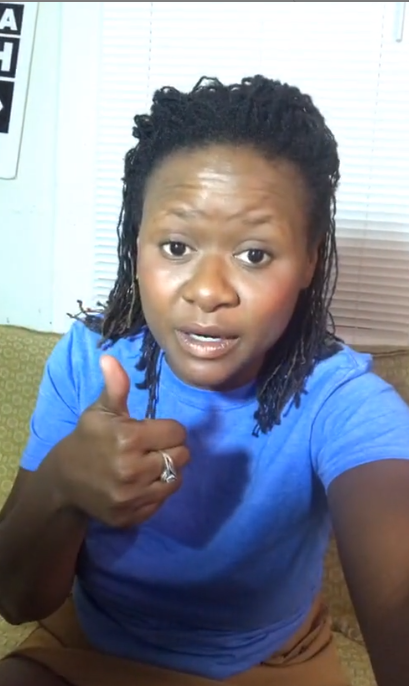 Cannon was thrown into the Fulton County Jail in Atlanta and charged with a felony — which was later reduced to two misdemeanors — for continuously knocking on Kemp’s office door despite an order from the state police to cease, NBC News reports.

Ever since Donald Trump lost his reelection bid, the Republican-dominated Georgia legislature has been busy the past two months introducing and passing a plethora of bills to greatly restrict voting laws after Georgia was politically flipped “blue” for the first time in 28 years.

Cannon identified herself as a legislator while banging on the governor’s door demanding transparency after Kemp signed the bill into law during a closed-door session. Two Georgia state patrolmen forcibly escorted the handcuffed Cannon out of the state capitol and into a squad car amid vociferous protests from her fellow colleagues.

Cannon was charged with two misdemeanors under state law: obstruction of law enforcement and preventing or disrupting General Assembly, according to police.

Cannon was released from the jail on a $6,000 signature bond Thursday evening, said her attorney Gerald Griggs, the vice president of the NAACP’s Atlanta branch.

Flip the page to see President Biden’s angry response to Kemp’s signing of the bill as well as Cannon’s statement after being released from jail.