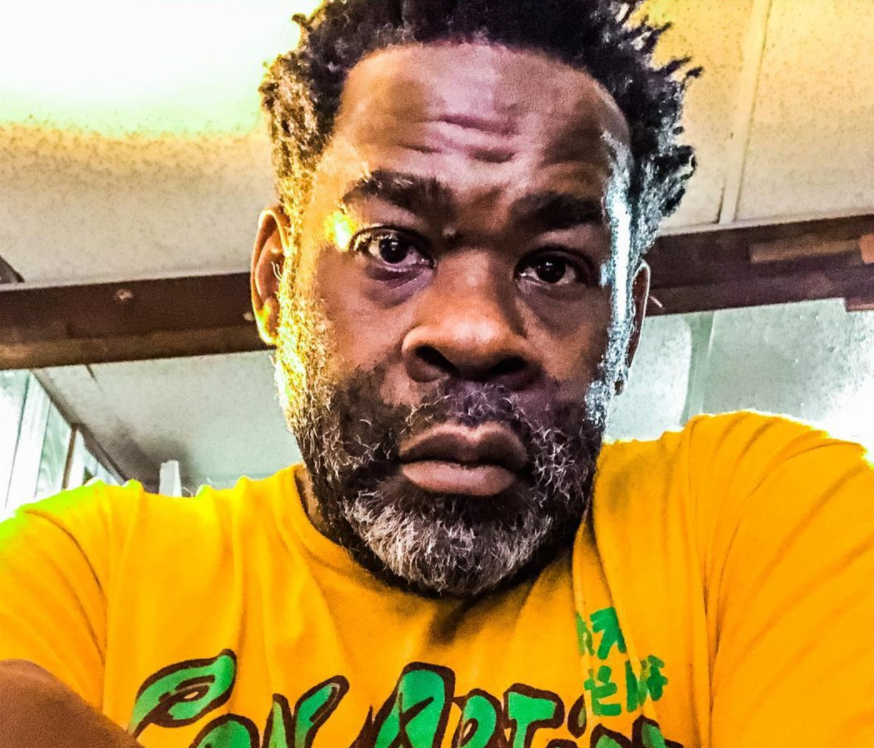 Actor Craig “muMs” Grant, best known as Arnold “Poet” Jackson on the HBO prison series “Oz,” died on Wednesday, March 24, 2021. The 52-year-old artist’s cause of death has yet to be revealed.

The actor was also a well-respected poet who went by the name muMs da Schemer. He was well known throughout the 90’s poetry circuit in New York City and competed at the 1996 National Poetry Slam as a member of the Nuyorican team. MuMs was featured in the 1998 feature documentary Slam Nation: The Sport of Spoken Word as well as early seasons on HBO’s “Def Poetry Jam.”

The actor’s “Oz” co-star Kirk Acevedo remembered his friend on Twitter and shared his condolences.

“Craig ‘muMs da Schemer Grant has passed away. My brother from ‘OZ,’ I spent too much time with this man onset. Too many amazing stories. An incredible poet. This is heartbreaking. God Bless U my brotha. U will be missed,” he posted.

“I am just speechless right now. Any of us who came up in the New York poetry and spoken word scene of 1990s or 2000s knows the name Craig “Mums” Grant. Got word this morning he passed while making a film or tv project in ATL. Mums was mad gifted with words, and acting, and more. Huge loss,” tweeted Powell.

At the time of his death, Grant was shooting a recurring role on the Starz series “Hightown” in Wilmington, North Carolina, and was set to travel to Atlanta on Monday to wrap a recurring arc on Tyler Perry’s new  BET streaming series “All the Queen’s Men.”