Skip to content
Ask a Doctor » Dr. Alexa Canady teaches us to remain calm in the face of obstacles 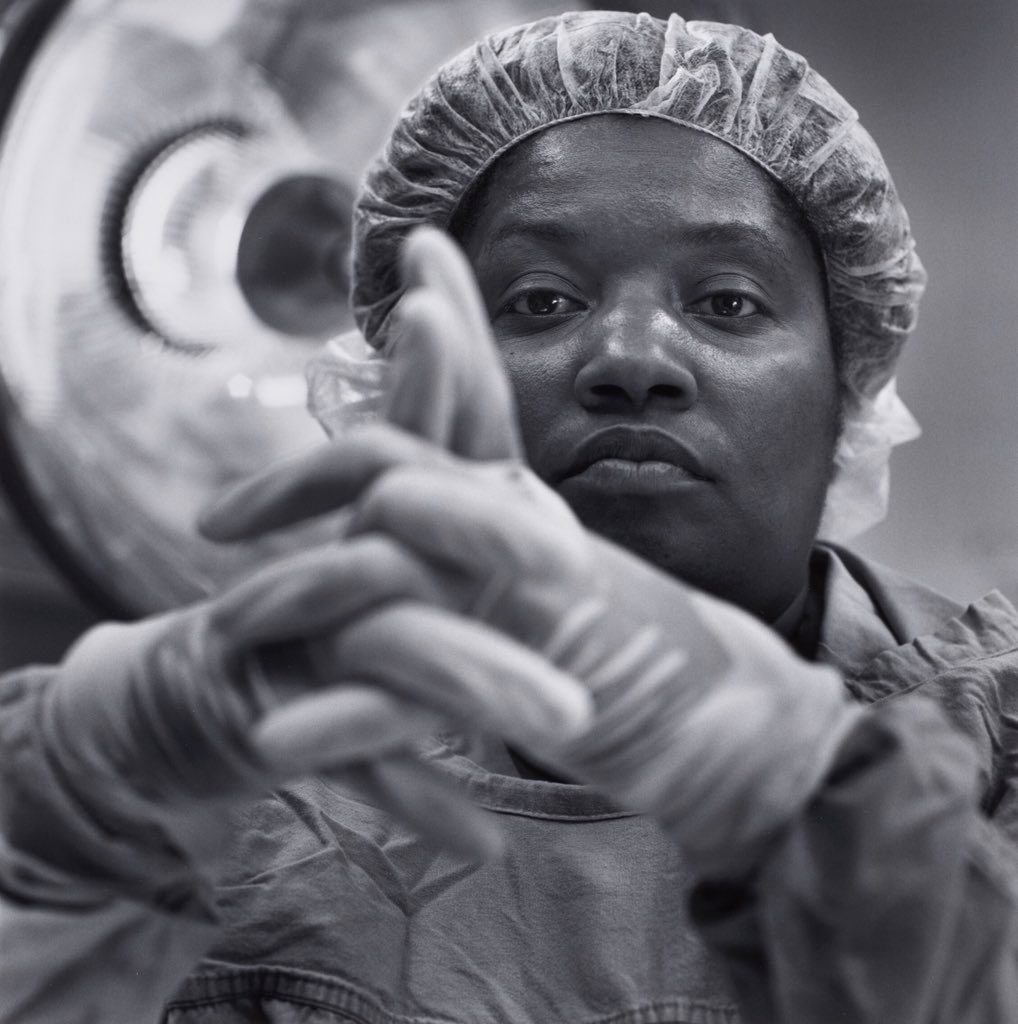 Canady spoke with rolling out about overcoming obstacles on the way to establishing her impressive career.

What was it like being inducted into the Michigan Women’s Hall of Fame?

It was kind of a surprise. And it was great. I mean, it’s always nice for people to recognize your work. A few years later, my mother was also inducted for her work. We’re the only mother-daughter pair in the Women’s Hall of Fame.

How did you deal with the challenges as an African American woman in this field?