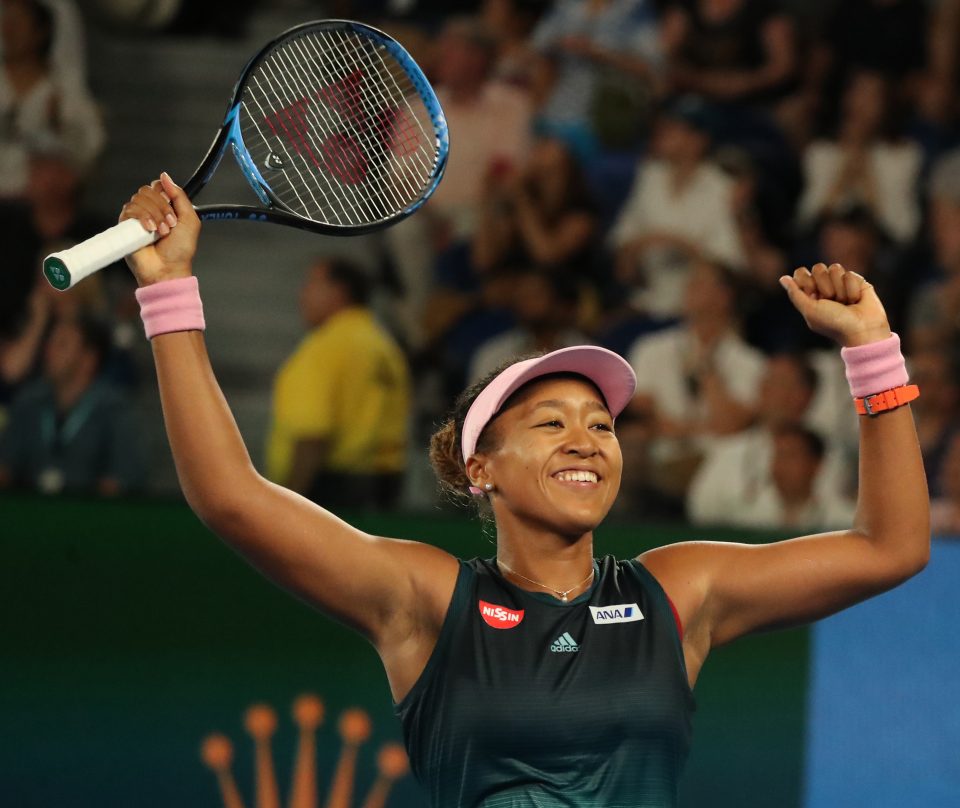 Rapper Cordae apparently knows a thing or two about holding his lady up, and that lady – tennis star Naomi Osaka – recently hit up Instagram to share his displays of affection.

The four-time Grand Slam singles champion shared on Thursday, March 25, that Cordae stopped all he was doing to join her in Flushing, New York to boost her up prior to her match after she told him she was feeling down.

“Appreciation post for the mister because I feel like it today 😂🙏🏾this pic was right after winning the U.S. Open finals. He stopped everything he was doing because I FaceTimed him a couple days earlier and said I was feeling sad and lonely in the bubble. I later found out that he hopped on a plane shortly after that call and then quarantined himself for a couple days in a hotel to see me and support. The funniest part is even after doing all this I’m still convinced he doesn’t understand the rules of tennis lol,” the 23-year-old tennis star captioned with a picture of her beau. 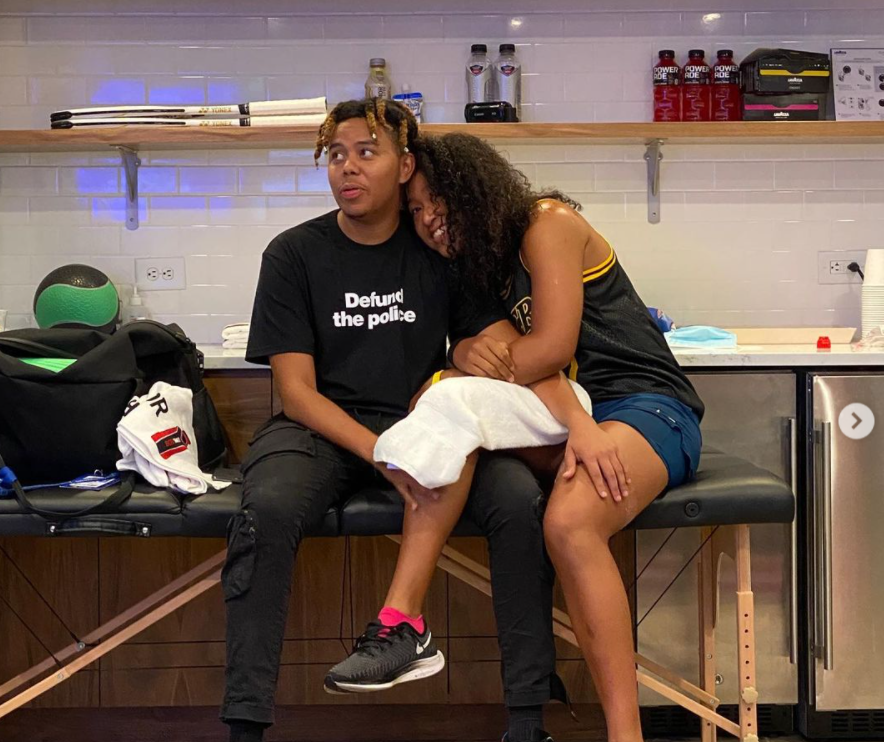 Osaka, whose father is Haitian and whose mother is Japanese, was born in Japan and is still a Japanese citizen although she was raised in the United States. She’ll also be competing for Japan in her first Olympics this summer which will be held in Tokyo.

Japan has never won a gold medal in tennis at the Olympics, although it has two silvers and one bronze. Osaka’s first appearance at the summer games presents Japan’s first viable chance at taking home the gold and taking the center podium. Retired tennis star and 1982 French open winner, Mats Wilander of Sweden spoke about Osaka’s upcoming Olympic appearance with TennisHead.net.

“The Tokyo Summer Games are banking on her, she is the poster girl of the Olympics. It’s a different pressure for her, but something she will definitely welcome-  to play for Japan and try and win a gold medal, on hard courts as well,” said Wilander.