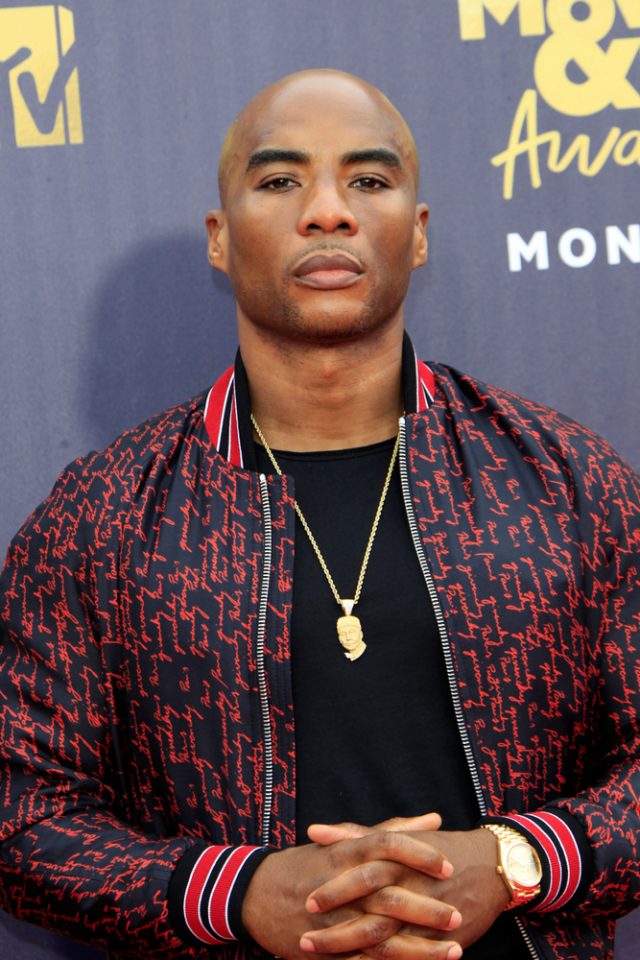 Charlamagne Tha God just made another media power play and is teaming with Audible to launch his new audio series with James Altucher called “We’ve Got Answers: Honest Conversations on Race in America.”

According to The Hollywood Reporter, The Audible Original will feature a range of voices from thought leaders, historians and pundits to address assumptions and attitudes about systemic racism. Charlamagne and Altucher will pose and discuss questions about unconscious bias, systemic racism, microaggressions, racial profiling, race relations, reparations, protest and inequities in education, finance, the judicial system and health care.

“I just want people to learn from this project,” Charlamagne told The Hollywood Reporter. “This Black brain trust that I curated consists of individuals that I learn from directly and indirectly. I know that other races will learn from them, too. I want this project to serve as a road map for all White people in regard to matters dealing with Black people.

“There are so many assumptions being made and rarely have I witnessed assumptions turn into facts. The only dumb question is the one not asked, so for all the questions you’ve ever wanted to ask Black people, you can trust and believe that we’ve got answers.”

“Audible is committed to bringing together diverse storytellers from all paths of life, furthering our mission to bring unmatched value for our listeners,” Rachel Ghiazza, Audible’s executive vice president and head of U.S. content, said to The Hollywood Reporter.

“‘We’ve Got Answers’ aims to give people of all backgrounds a place to learn and to start their own conversations about important social issues and thought-provoking topics. It is a significant addition to Audible’s vast library of content that we are proud to bring to our audience.”

“We’ve Got Answers” will premiere exclusively on Audible Wednesday, March 31, 2021, within the Audible Plus catalog.