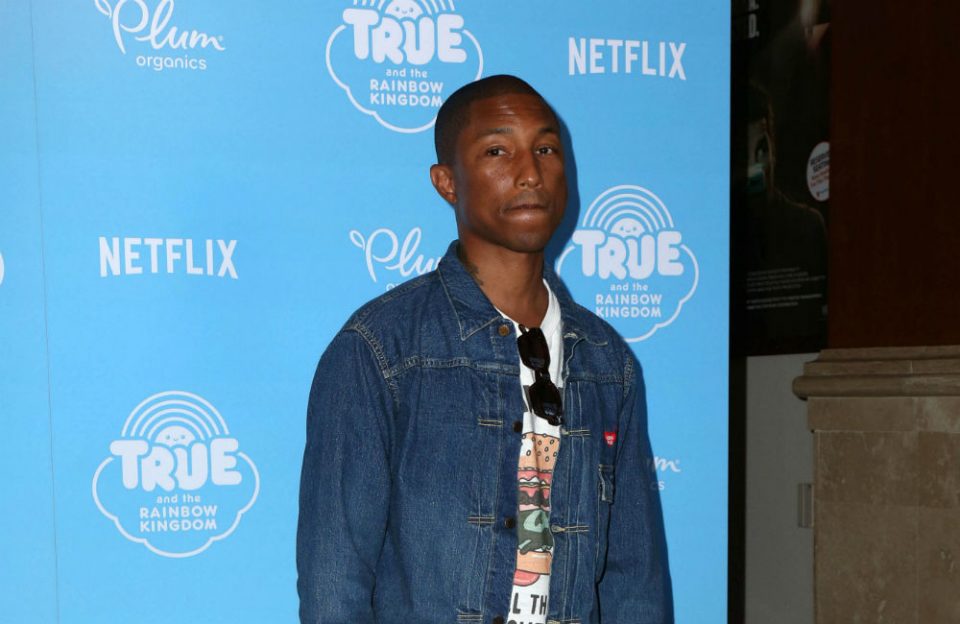 Donovon W. Lynch, the 25-year-old man shot and killed by police on Friday, March 26, 2021, in Virginia Beach, Virginia, was a cousin of super producer Pharrell Williams.

According to WAVY-TV 10, police were responding to gunfire around 11:20 p.m. when an officer came into contact with Lynch in the 300 block of 20th Street. Police said Lynch brandished a gun when officers arrived and was shot and killed. A firearm was recovered at the scene. This was one of three separate shootings on Friday night in the city.

“The loss of these lives is a tragedy beyond measure. My cousin Donovon was killed during the shootings. He was a bright light and someone who always showed up for others. It is critical my family and the other victims’ families get the transparency, honesty and justice they deserve. Virginia Beach is the epitome of hope and tenacity and, as a community, we will get through this and come out even stronger,” wrote the Virginia Beach-based producer. 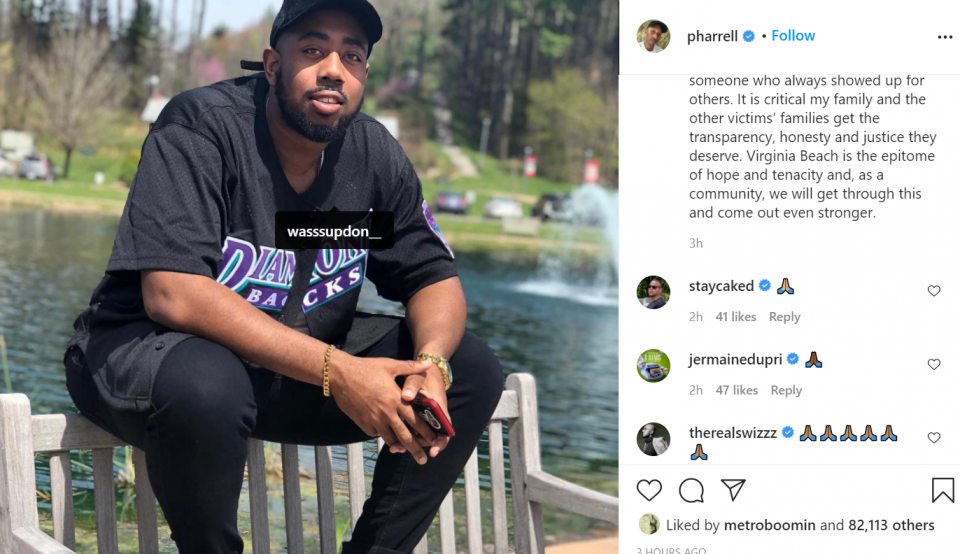 According to the Virginia Beach Police Department, the officer involved in the shooting has been placed on administrative leave pending the outcome of the investigation, which is standard procedure. The officer has been with the department for five years and is assigned to its special operations division.

Lynch also was a volunteer with Pharrell’s Something in the Water music festival. Festival organizers tweeted their condolences to Lynch’s family as well.

“We don’t have the words to fully express how sorry we are about the loss of this beautiful life. We thank you and your family for your light and service. The VA Beach community and beyond will miss you. Rest In Peace Donovon.”

Lynch was also a 2019 graduate of Virginia College at Wise and was on offensive lineman for the school’s football team during the 2017 and 2018 seasons. A memorial was held for him Monday evening, March 29, at the Virginia Beach Oceanfront.

Lynch lost his life during one of three separate shootings in the Virginia Beach Resort Area on Friday night. Authorities have said the first incident — which saw several people shot with no deaths — was likely the result of a fight. Police added that “Bad Girls Club” star Deshayla E. Harris — who died in the second shooting at 29 years old — was likely an innocent bystander, and no arrests have been made yet in connection with her death.

Bang Showbiz contributed to this report.