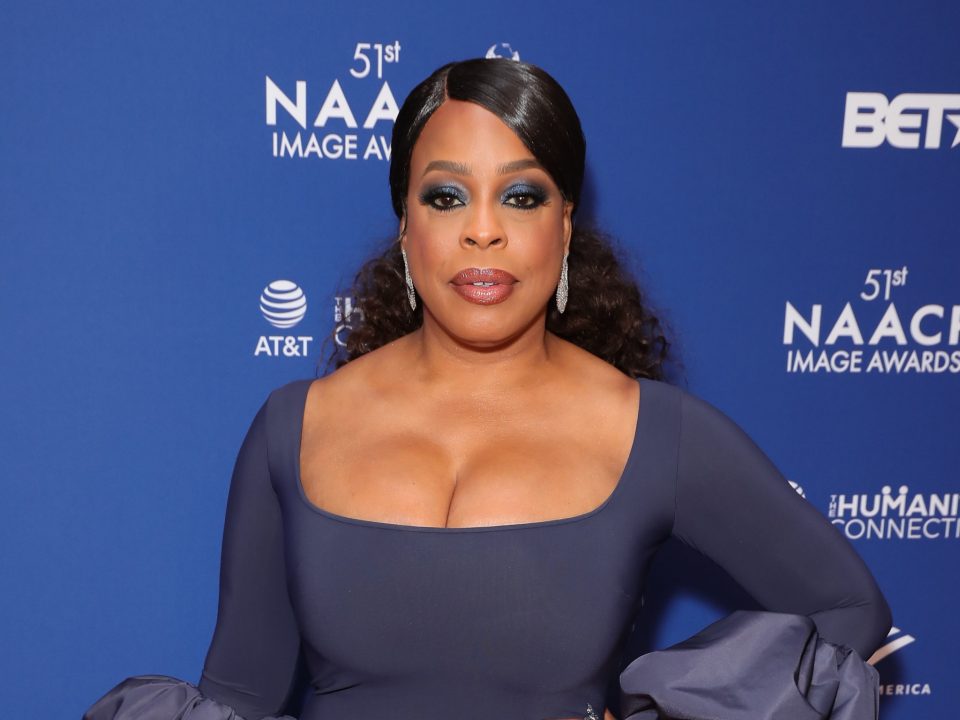 Nash will appear alongside her wife Jessica Betts on tomorrow’s show and will be discussing falling in love with a woman after being married to men on two separate occasions. The 51-year-old Nash stated that she’d “never been with a woman before” Betts.

Nash, who has three children — Dia, 21, Donielle, 25, and son Dominic, 28 — whom she shares with her first husband Pastor Don Nas, also discussed her kids’ reaction to her new revelation in a preview clip from the show.

“My daughters were like, ‘Wait what?’ ” Nash remembered. “My youngest daughter, she reminded me, she was like, ‘Wait a minute mom, are you the same mom that was like girl, I’m strictly d—ly?’ And I was like, ‘Wah, wah. Like yeah, but no.’ ”

“And my son was like, ‘Wooow,’ ” the actress further revealed during the hilarious conversation.

The actress also made it clear that she wasn’t fighting any sexual desires while she was involved with men.

“I was not suppressing my sexuality my whole life. I love who I love. At one point in my life, I married twice, and I love those people. And today I love this person. I’ve done everything I wanted to do on my own terms and my own way. So, my choice now in a partner has nothing to do with who I’ve always been. It’s a matter of who I am in this moment.”

Niecy Nash will also host the 32nd GLAAD Media Awards which will premiere on GLAAD’s YouTube on Thursday, April 8, at 8 p.m. ET. The event will also stream on Hulu on April 8, starting at 10 p.m. ET and will be available to stream on-demand on Hulu until the end of June.