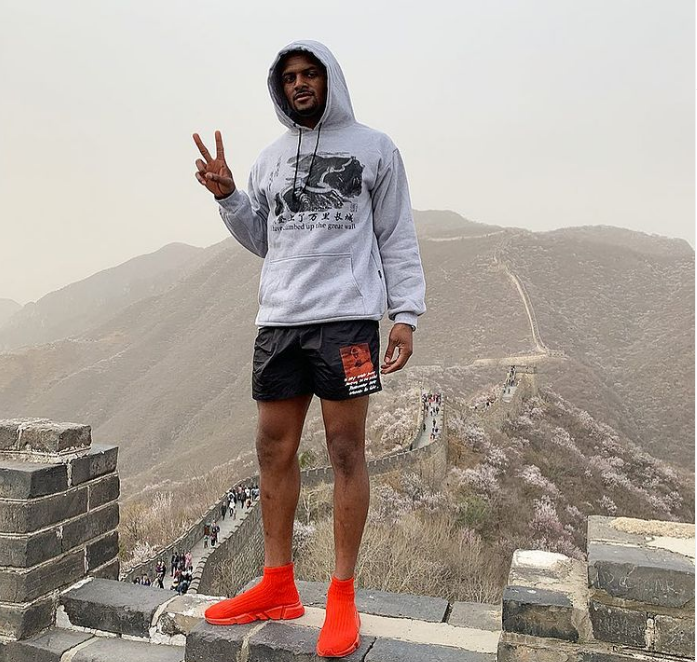 Many sports pundits have somberly opined on the horrible optics and drastic ramifications of having star NFL quarterback Deshaun Watson sued by 21 anonymous masseuses for alleged sexual harassment.

All of the women have used pseudonyms to protect their identities while this case against the Houston Texans signal-caller is adjudicated. This comes just after Watson had demanded to be traded from the team mired in chaos and strife.

However, there are now 18 women who have reportedly come out to resolutely testify that Watson did not mistreat them. According to a statement from Watson’s attorney, Rusty Hardin, that was obtained by the Houston Chronicle, these Watson-supporting masseuses attached their names to a letter stating Watson was professional with them.

“These women say they are deeply troubled by the accusations made against Deshaun and that these claims are wholly inconsistent with their experiences with him and who they believe him to be,” Hardin penned.

“All of them stated that Deshaun never made them feel uncomfortable or demanded anything outside the scope of a professional massage. None of them experienced any of the behavior alleged by anonymous plaintiffs in the numerous lawsuits filed by the same Houston attorney.”

The 18 women have agreed to make statements on the record in support of Watson.

“These statements show the other side to this story that has been so lacking in the flurry of anonymous complaints filed by opposing counsel,” Hardin says.

Flip the page to view the testimony offered by one of the female masseuses who say Watson never disrespected nor harassed her.