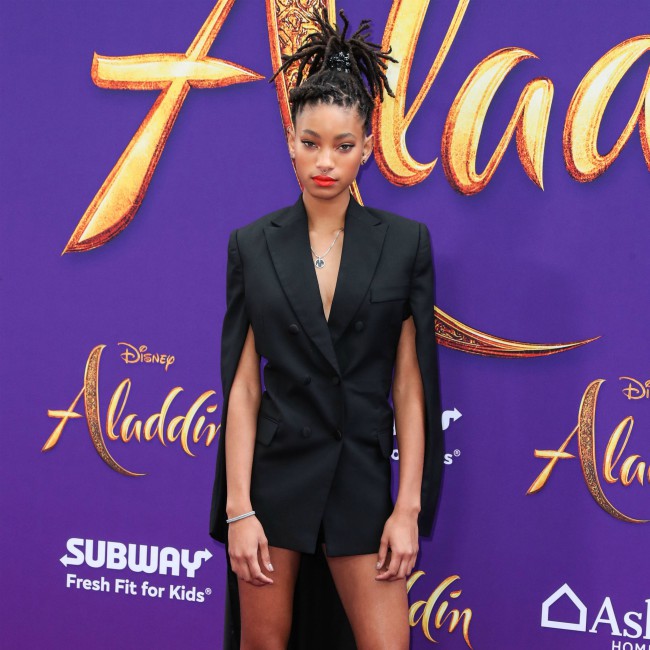 Willow Smith could see herself falling in love with a woman.

The 20-year-old actress and singer came out as bisexual in 2019 and has now admitted that while she’s never “been in love with a woman” before, she “feels like it could happen” in her future.

Willow made her comments during an episode of “Red Table Talk” alongside her mother, Jada Pinkett Smith, and grandmother, Adrienne Banfield-Norris, who both said they have tried to “connect romantically” to other women but were unable to.

Banfield-Norris said: “Of course you think about it, but I never had that attraction. I couldn’t get there, it just wasn’t for me.”

To which Jada replied: “It wasn’t for me either. I love being amongst women, but I never could connect to women romantically. It’s not to say that it couldn’t be, you just never know. I could see [Willow] falling in love with a woman one day.”

And Willow then agreed, admitting she has had “very strong feelings for women” in the past.

She said: “I don’t feel like I’ve been in love with a woman just yet, but I definitely feel like it could happen. Because I’ve had very strong feelings for women before.”

When asked by Willow if she would try it now she’s older, Adrienne added: “I’ve had conversations with my husband about it, but I think it’s too late in my life to be that experimental at this age.”