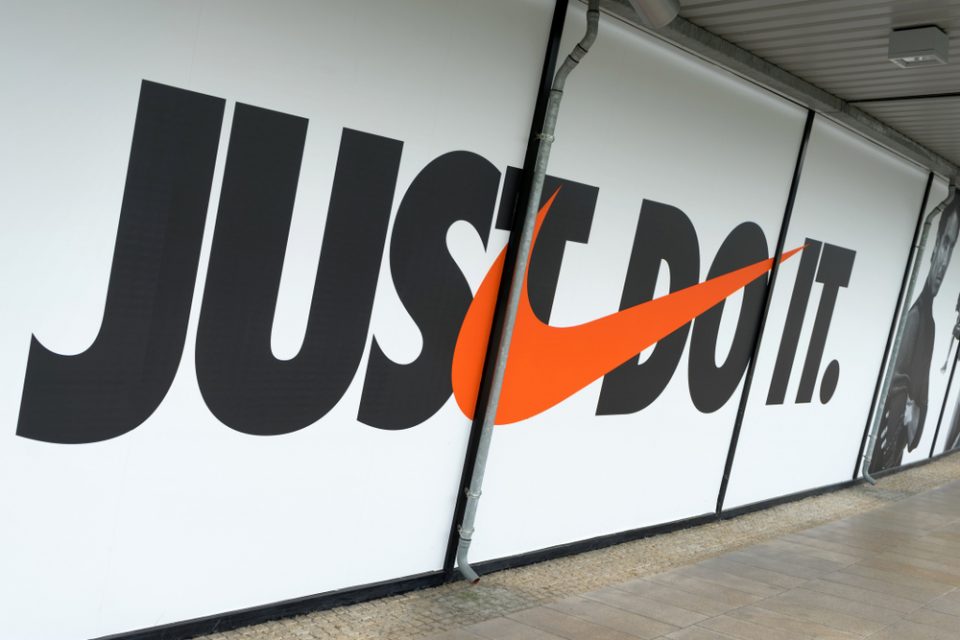 Nike had issues last week with Brooklyn art collective MSCHF over Lil Nas X‘s “Satan Shoes,” but it seems the company may have participated in some copyright infringement of its own. The U.S. Postal Service has cried foul on the sneaker giants’ upcoming release that resembles the mailing company’s logo.

Officials at the Postal Service recently put out a statement about Nike’s upcoming release of its Priority Mail-inspired Air Force 1 Experimental sneaker and claims that the shoe apparel company hasn’t responded to their request for a meeting.

“The Postal Service, which receives no tax dollars for operating expenses and relies on the sale of postage, products, and services to fund its operations, protects its intellectual property,” the statement read. “Officially licensed products sold in the marketplace expand the affinity for the Postal Service brand and provide incremental revenue through royalties that directly support it. Sales of unauthorized and unlicensed products deny support to the hardworking women and men of the Postal Service.”

Although the official USPS logos weren’t included on the sneaker, the AF1 shoe’s design includes the signature red, white and blue color scheme and a shipping label on the heel, which can’t be denied.

“This is an unfortunate situation where a large brand such as Nike, which aggressively protects its own intellectual property, has chosen to leverage another brand for its own gain,” the statement continued. “The Postal Service is disappointed in Nike’s response to repeated attempts to come to a solution. The Postal Service will take whatever actions it deems necessary to protect its valuable IP rights.”

Recently, Nike has alleged trademark infringement on the “Satan Shoes,” a collaboration between Lil Nas X and designer studio MSCHF in the United States, as well as “Reaper” sneakers that designer Warren Lotas made inspired by Nike SB dunk low and issued a ban on the sales. A judge awarded the shoe giant a restraining order against Lil Nas X, even though the shoes had sold out after immediately being placed on sale last week.